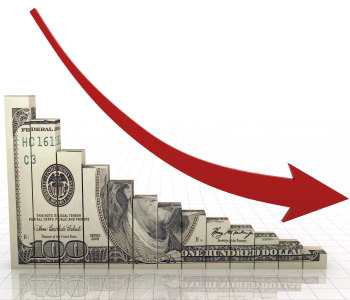 applications were up for the first time in three weeks as homeowners and home purchasers returned to the market in greater numbers.

The Mortgage Bankers Association survey, which includes about half of all mortgage applications, saw the average 30-year fixed rate mortgage fall to 4.17% last week on fully executed contracts from 4.23% the previous week. Mortgage originators also reported a drop in the 15-year fixed rate loan to an average of 3.40% from 3.41% a week earlier. Interest rates this week are even lower.

The drop in mortgage rates offered by banks and mortgage lenders is attributed to a series of hard hitting economic issues, including record low Treasury bond rates, which slid to 1.877% Monday on the benchmark 10-year note. 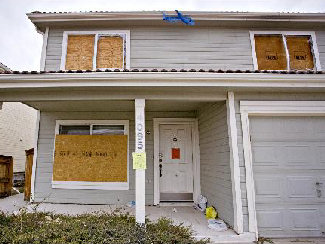 But even with the drop in rates, the demand for Treasuries was the highest since June as investors see the U.S. bonds as a safe haven for investing.