Painfully high joblessness and business closings trouble Kentucky as it tries to move out of the economic downturn into a recovery in housing, but an over-supply of homes on the market and foreclosures trouble the state, despite near record low mortgage rates. Consumer confidence over the real estate market ails homeowners trying to sell their homes. 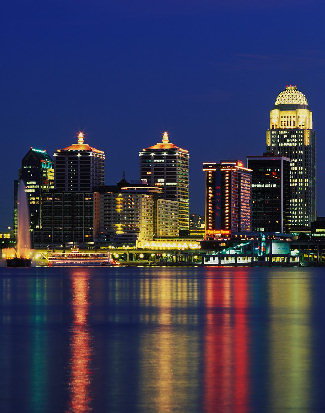 In Louisville, the state’s largest metropolitan area home sales rose with the federal home buyer tax credit, but then fell-off considerably after the credit expired. Tighter mortgage under-writing combined with high unemployment in the area is holding back the market from recovering. Sales were off more than a third after the credit expired as prices on homes declined for the third year in a row. A modest rise in prices earlier in the year caused by the federal incentive didn’t have any lasting power by years end. Louisville home prices are forecast to deflate another 3.2% in 2011.

In 14 central Kentucky counties residential sales continued their drop, including Lexington as the market encountered a tough economic environment in one of the state’s that is historically one of the poorest in the nation. The fall-out from the financial crisis and foreclosures put the brakes on the market with lingering high unemployment. State unemployment has been 9.3% or above since the financial crisis started weakening home sales. Employment is the single largest component in terms of local housing markets.

Home sales should increase towards the latter half of the year in Lexington as more people go back to work. But the rise in sales projected is not enough to make much of a difference for home values, which are forecast to decline 3.7% for the year.

Just miles over the state border from Cincinnati, Ohio in northern Kentucky, Covington saw home sales plunge after the tax credit expired. All the federal credit actually did was move the time-line up for many buyers to purchase a home, and provided no lasting power to give the market any more momentum. Sales dropped by almost half from year ago levels, but at least it pushed the average price up by 3% towards the end of the year. 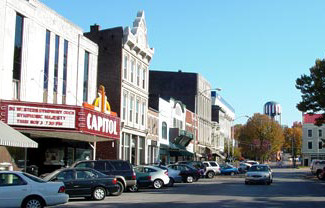 However, the lack of any other sort of federal stimulus plan for the housing market is projected to turn home sales sluggish in the region, which has suffered through a series of problems in the financial crisis. Covington is forecast to see average home prices decline a modest 2.1% in 2011 as the market moves closer to stabilization.

In Bowling Green workers are back at the General Motors plant manufacturing Corvette sports cars, one of a handful of cars GM still makes after being bailed-out by tax payers. The community has been hard hit by the financial crisis with many homeowners losing homes to foreclosure and bank-assisted short sales. Bowling Green is expected to see another year of sluggish residential sales in 2011 on forecast average housing deflation of 3.8%.