Driven by declining home prices and low mortgage rates, home sales rose for the sixth time in the past eight months in March as the 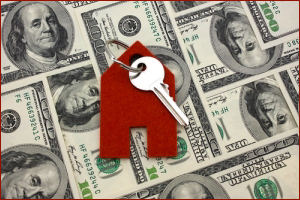 housing market makes inroads toward gaining momentum in its recovery.

Sales of existing homes increased 3.7% to a seasonally adjusted annual rate of 5.1-million in March, but are still behind levels from a year ago, according to the National Association of Realtors. The Mortgage Bankers Association seasonally adjusted purchase index rose 10% to its highest level since last December, driven by a heavy number of government backed mortgage applications.

However, home prices continue their decline in most regions of the U.S. with a year-over-year average drop of 8.2%, according to the ReMax monthly metro index of home sales. In January, only three of the report’s 54 metro areas experienced month-to-month price increases. The number grew to 17 in February and to 35 in March. San Francisco, California had the largest price rise during the month, accounting for a 13.3% average annual increase over February.

The up and down momentum of home sales and housing prices is indicative of a housing recovery developing as investors turn out in high numbers to purchase homes in many regions of the country. “It’s encouraging that home sales are rising at a faster pace than we would normally see this time of the year, and they’re doing so without any artificial stimulus,” said ReMax CEO Margaret Kelly. 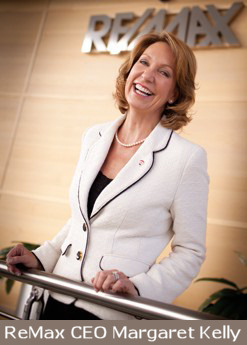 Distressed homes accounted for 40% of sales during the month, the highest since sales started to show an improvement more than a half a year ago.

Cash sales accounted for a record 35% of transactions during March as investors bought up foreclosures and other troubled properties at low prices, up two-percent from February, according to NAR. First time home buyers purchased one-out-of-three homes during the month and investors made up 22% of sales.

The dynamic increase in home sales shows that an improving pattern is developing, despite declining home values. “With rising jobs and excellent affordability conditions, we project moderate improvements into 2012, but not every month will show a gain – primarily because some buyers are finding it too difficult to obtain a mortgage,” said NAR chief economist Lawrence Yun.

NAR’s housing affordability index shows the typical monthly mortgage principal and interest payment for the purchase of a median priced home at only 13% of gross household income, the lowest since records have been kept in 1970.