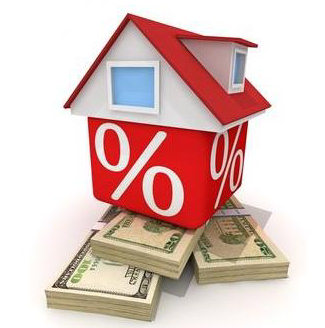 lenders offices to take advantage of lower rates. The Mortgage Bankers refinance index rose just one percent from the prior week, but made up 81% of U.S. mortgage applications.

The jump in refinances, however, offset purchase applications, which declined 9% from the previous week on jitters over the U.S. economy and financial issues in the Eurozone.

MBA’s economist says the record high jump in FHA loans is due to changes in the government backed program. “FHA refinance volume exploded to an all-time high, more than doubling over the week,” said economist Michael Fratantoni. “Borrowers seized the opportunity to lower their mortgage rates without increasing their FHA premiums.”

However, conventional refinances declined during the week, according to the bankers’ survey which accounts for about 75% of all U.S. mortgage applications. The HARP share of activity also dropped 20% as consumers back away from the Obama administration’s program to refinance underwater mortgages.

“Purchase activity fell off last week, but this is likely only a recalibration following the Memorial Day holiday, as the level of activity remains within the narrow band seen for the past three years,” said Fratantoni.

The average fully contracted mortgage rate for 30-year fixed rate laons with conforming balances ($417,500 or less) dropped to 3.87%, matching the lowest rate in the history of the bankers’ survey, down a single basis point for the week on 80% loan-to-value mortgages.

However, FHA rates were much lower, increasing just a single basis point from the prior week to 3.72% on fully executed mortgages. The average rate on the highly popular 15-year fixed loan rose to 3.25%, a two basis point jump from a week earlier. The average contract rate for 5/1 adjustable-rate mortgages decreased to 2.75%, the lowest in the history of the survey from 2.78%.

In May, the investor share of applications for home purchases held at only 6%, the same percentage the previous month as more investors in residential real estate pay cash for their purchases.