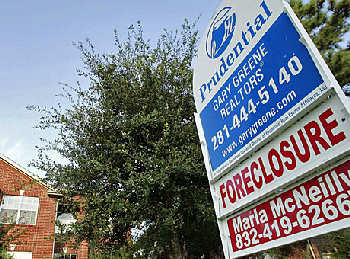 technology firms. The program targets homeowners who are more likely to walk away from their underwater mortgages.

CoreLogic, which evaluates hundreds of segments of the U.S. housing market, has launched the program to assist lenders to determine mortgage holders who now qualify for the Obama administration’s Home Affordable Refinance Program. The expansion of the program was announced by the U.S. Treasury Department January 27th in an effort to reduce the number of mortgage walk-aways.

The Obama administration’s first portion of its refinance program has been a miserable failure, with just 1.1 million permanent home loan modifications through March, according to the Federal Housing Finance Agency, which oversees the government’s giant mortgage lenders, Freddie Mac and Fannie Mae.

Core Logic’s new analytics program targets more than 2.3 million homeowners with a strong likelihood of qualifying for the program. HARP 2.0 strongly encourages lenders’ to reduce mortgage principal as part of its program, offering 18 to 63 cents on the dollar in tax payer incentives depending upon loan-to-value ratios.

“The new HARP 2.0 guidelines provide a great opportunity for homeowners with negative equity who were previously unable to take advantage of historically low interest rates to refinance their existing mortgages,” said CoreLogic CEO Anand Nallathambi. “It may not be clear to homeowners how HARP 2.0 eligibility requirements apply to their circumstance.”