Vermont is a northeastern state in the U.S. It’s located in the New England region of the country and is sometimes called The Green Mountain State.

Vermont is the second smallest state by population and the sixth smallest U.S. state by area. In fact, the capital of Vermont, Montpelier, is the least populous U.S. capital. Additionally, the largest city in the state, Burlington, is the least populous city to be named the largest city of a state. But because of its rich and longstanding history, the state packs quite a punch for being so small.

In this guide, we’ll examine unemployment statistics, job growth, and other economic factors affecting the state of the Vermont housing market.

What Does 2019 Hold for the Vermont Housing Market? 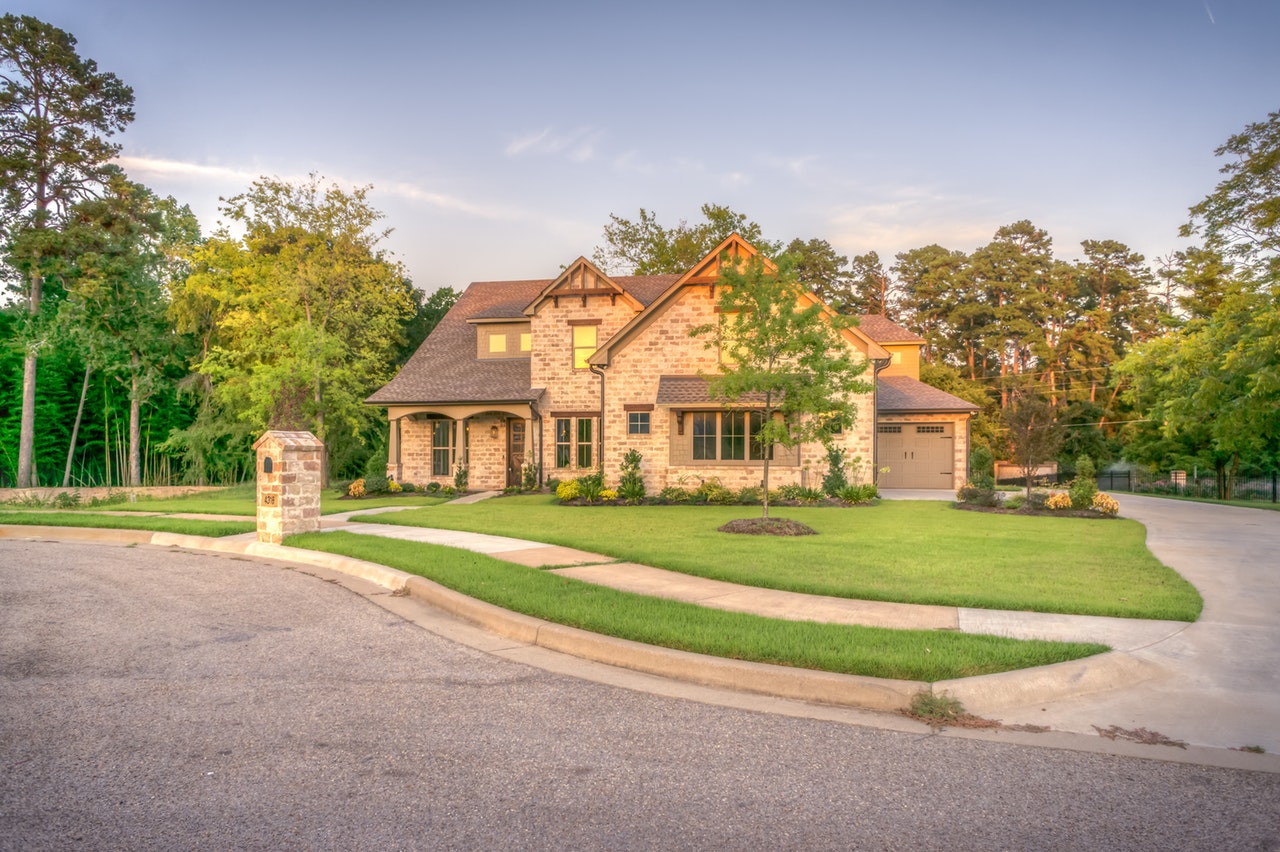 To fully understand the Vermont housing market, it is best to take a look at what has changed over the years.

Vermont has had a shaky economic background over the past 5-10 years but seems to be in a quite stable position and is set up for future growth.

In 2015, Vermont was named the 42nd best place to do business by Forbes, a slight decrease from the 30th and 32nd rating in 2006 and 2007 respectively. Additionally, an economist in 2008 was quoted as saying that the state had a “really stagnant economy.”

However, in 2010, Vermont reported the fourth lowest unemployment rate in the nation despite a tough job market across the country.

In the current Vermont housing market, over 65 percent of residents own their home. This is an especially encouraging indicator considering the median home value in Vermont is $289,000, over $100,000 above the national average of median home prices.

As was previously mentioned, Vermont is only recently coming into its own in terms of a stable and growing economy. The state has had its fair share of hardships. 2016 marked the first time since 2008 that the state experienced two consecutive years of growing home values.

Within the last year, home values in Vermont rose nearly 5 percent and they are estimated to rise an additional 2.6 percent within the next year. While not fully up to par with the growth rates of some other states, home values and other facets of the housing market are quite attractive in Vermont.

The median home value estimate for the state of Vermont is around $199,000, but homes are listed for a median price of $250,000. This indicates a demand that is driving prices towards appreciation. Only 7.2 percent of listings in Vermont required a price reduction to sell, another encouraging signifier of an in-demand real estate market.

Best Places to Live in Vermont

Vermont is a fantastic state to call home. However, some cities are more preferable than others, according to resident reports and other statistical information.

One such city is Norwich.

Norwich is a very small town with a rural feel. The population of Norwich, VT is a little over 3,000. Norwich has received an “A” rating for its public school system, family-friendliness, outdoor activities, crime and safety, health and fitness activities, and commutability.

The median home value in Norwich is around $445,000 and 79 percent of residents own their home. This is feasible because the average household annual income in the town of Norwich is over $100,000.

One resident described Norwich as a “happy little town” and another as “truly, a quintessential New England town.” 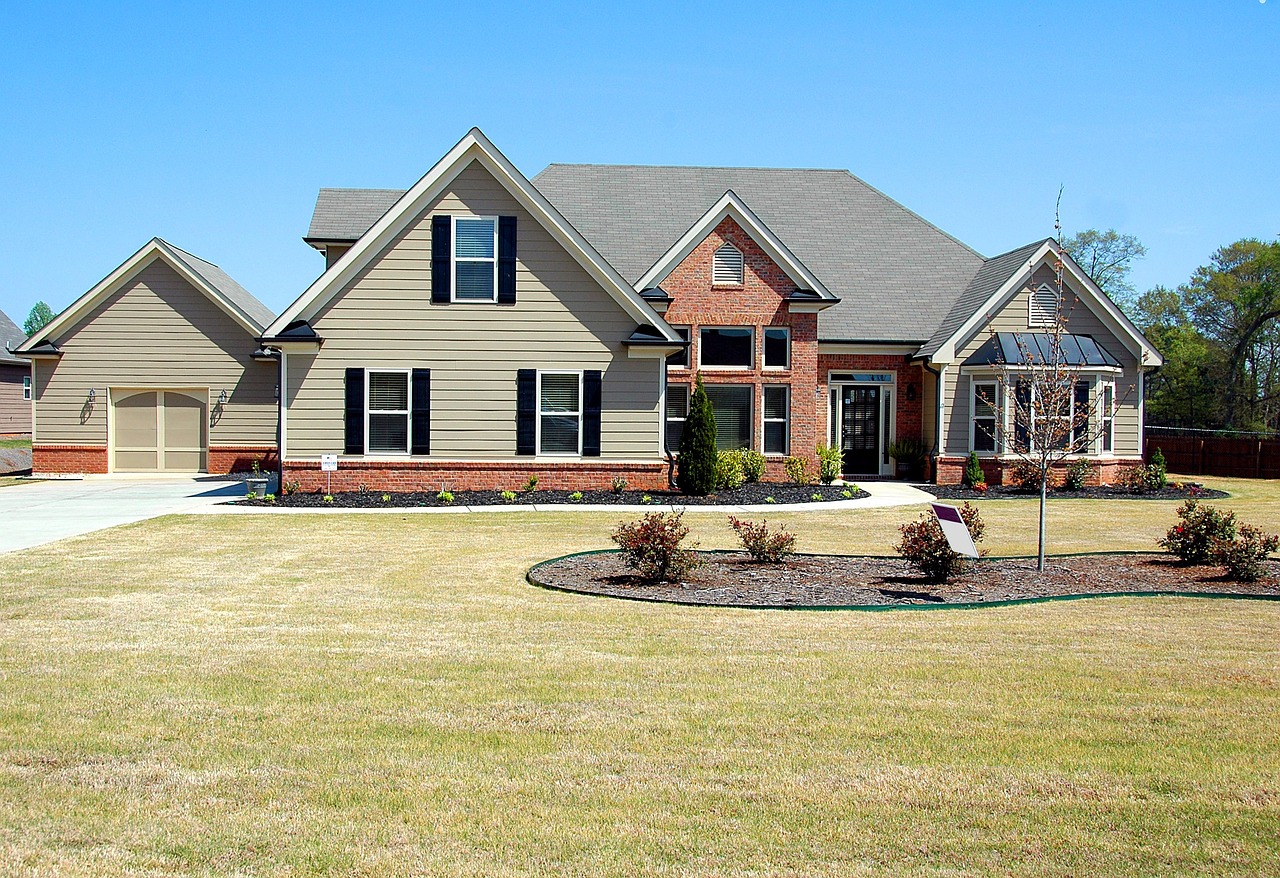 The Vermont Housing Market Is an Unexpected Gem

At first glance, the Vermont housing market might not seem exceptionally attractive – both for prospective homeowners and prospective investors.

However, the resilient economy has truly proven a point and marked Vermont as a state with a healthy housing market and a very significant amount of potential. Vermont offers steady home value appreciation, friendly communities, small towns, a healthy economy, and a stable investment.