Federal money to aid the hurting Gulf Coast region and funds from the White House program to help the housing market are improving economic conditions with a state government surplus to heal the Mississippi economy. The upsurge in the state’s housing market, however, was only a minor improvement for troubled markets from the home buyer tax credit before it expired and sales fizzled. 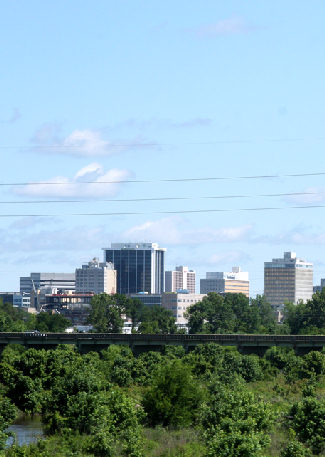 A $370-million rainy day fund from tax proceeds collected during the economic boom is helping to pull Mississippi out of its economic turmoil as state government leaders carefully gauge how to target problem areas, realizing the funds will have to be used over a number of years to get through the economic downturn. Another $38 million has been sent to the state from the federal Hardest Hit Fund to help homeowners who are unemployed or under-employed with mortgages payments.

In the state capitol of Jackson, which is also the largest metropolitan region in Mississippi home sales took a steep decline after the federal tax credit for buyers expired producing a surge in home sales, especially in the lower price ranges that make up the majority of sales in hard hit Hinds county. The foreclosure crisis has hindered a recovery in the area’s housing market as General Attorneys in all 50 states investigate lenders for mortgage fraud in the foreclosure process.

High unemployment in the suburbs surrounding Jackson has led to record mortgage defaults among homeowners who are unable to make mortgage payments as a result of losing their jobs. Home sales are projected to remain slow in Jackson through most of the year, and prices are forecast to decline an average of 7.1% in 2011.

The massive damage caused by Hurricane Katrina five years ago led many Gulf Coast residents to leave the coastline and move to Hattiesburg, which is now the state’s third most populous city. New subdivisions, however, that supplied the housing the community needed

to fill the need for newcomers are seeing a higher number of vacancies these days as a result of the economy.

High unemployment troubles the local market, leading to mortgage defaults and many upside down homeowners who are leaving their homes for better prospects elsewhere. Hattiesburg is expected to sustain a period of slower home sales on forecast deflation that will average 6.4% by year’s end. 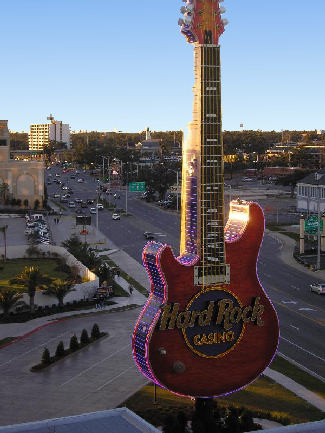 New workers have moved to the area to assist in massive efforts to rebuild the waterfront community, and that has produced a wave of new home construction, which should continue for many years. Average home prices in Biloxi are forecast to inflate a modest 2.8% in 2011, a year that should prove to be better for the local economy.

Home sales were also higher for a time in Pascagoula, where re-building efforts are gaining momentum along the Gulf. But a troubling economy isn’t making it easy for the community to re-build, which is expected to take a number of years amid the weak national economy. Sales were few before the tax credit provided a shot in the arm, and have since declined. Average home prices are forecast to deflate slightly for the year at 2.0%.