Anchored by one of the three best state employment rates in the U.S., Nebraska housing markets are combining the energy of higher employment, growth in agriculture and financial industries to recover long before the majority of the nation in the real estate bust. 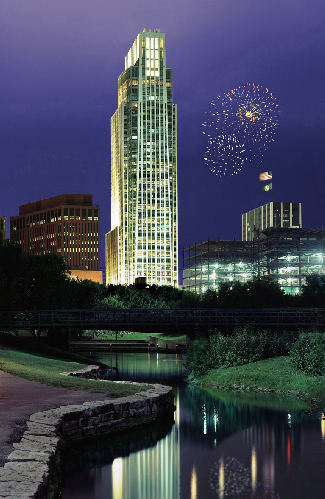 Job losses in the insurance industry and specifically home insurance are contributing to troubles in the Omaha real estate market, but nothing like most of the country is experiencing with rising unemployment levels that rank among the highest since the Great Depression. Employers are hiring workers back in Omaha, where home prices only declined marginally in most areas due to the financial crisis with one of the lowest foreclosure rates in the country.

However, worries over the greater national economy have had an impact in Omaha adding to concerns over weak consumer confidence, and that has produced slower home sales in the region. The sluggish sales are projected to pick-up during the summer months with home prices forecast to average 3.3% higher on average in Omaha in 2011.

In neighboring Bellevue homes listed at a discount are selling more rapidly than they had been with near record low mortgage rates. The softness in the housing market, however, should settle as the market unwinds from its downturn towards the latter half of the year.

Nebraska’s housing markets are some of the most stable in the nation as a result of little subprime and Alt-A mortgage lending along with good old conservative mid-west values.

Major ups or price increases in housing have meant huge drops for most of the nation, but not in Bellevue and the rest of Nebraska, which is forecast to experience an upturn in average home prices of 3.1% by the end of the year – slightly more than that of real inflation.

Billionaire investor Warren Buffet just might have it right with his recipe for success in Nebraska, where he has made his home and the international headquarters for Berkshire Hathaway, his multi-billion dollar conglomerate, which has especially high stakes in the insurance industry. 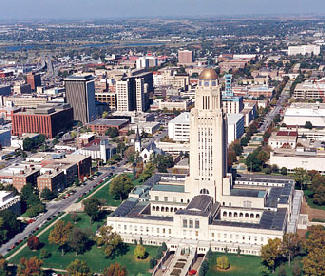 The state is one of the lowest in terms of foreclosures that plague the over-whelming majority of the nation with the foreclosure crisis. Few foreclosures or bank assisted short sales are affecting the market in Lincoln, where home buyers still, however, lack the confidence in the economy to energize the market with a heavier volume of sales. Lincoln home sales should see a closer to normal rise towards the spring on conservative average annual appreciation of 2.1% in 2011—just like Nebraskans would like to see.