By and large, most real estate markets in the United States deemed 2014 yet another year that brought them closer to the ever-elusive Holy Grail of complete recovery. The evolution of the 2014 and 2013 Massachusetts housing market, which was in many ways similar to others in New England (and particularly to New Hampshire), was no exception to this rule. Many expect this trend of slow, but certain, bounce-back to continue throughout the year too. The 2015 Massachusetts real estate will gradually improve, not in the least thanks to the historically low mortgage rates at national level. However, we predict a very restrained real estate market forecast in the state regarding the concerns of the actual evolution of this market.

A recent poll of real estate industry experts, published by The Boston Globe is indicative of this very attitude. The Massachusetts Association of Realtors issued a statement in mid-January 2015 to announce that its members were not as excited about the prospects of the Massachusetts real estate housing market this year, as they were for 2014. It goes without saying that the less-than stellar evolution of the market in 2014 has put a dampen on their enthusiasm. At the end of 2013, most realtors in Massachusetts believed that 2014 would be the year to signal the full recovery of the market, according to a similar poll from the MAR. However, as the year drew to a close, it was obvious their expectations would not be met by actual developments on the market. It’s not that their optimism has plummeted, but that they are choosing a more reserved attitude this time around. 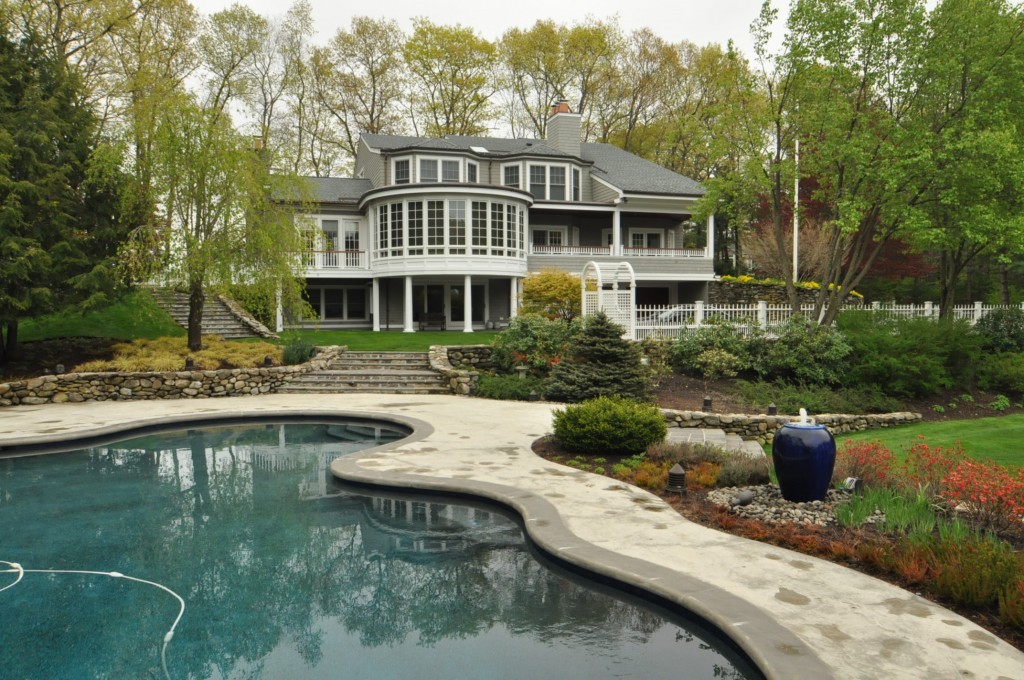 In the evolution of the Massachusetts housing market predictions for 2014, several elements affected the state. Some, such as the extreme weather conditions experienced early last year, were transient (yet significant). Others will likely continue to exert their influence this year. At the same time, the sum total of their effects will definitely influence the buyers’ and sellers’ attitudes this year.

It’s probably safe to say that the extreme Polar Vortex of the 2013-2014 winter will not be making a reappearance this year. However, its influence on the 2014 housing market in the state cannot be denied. In plain English, the Massachusetts housing market was off to a very delayed start last year and would simply not budge until as late as March. This, in turn, led to a drastic drop in housing inventory numbers, once the extreme cold thawed off and sellers were ready to put their properties on the market. Once the Polar Vortex wore off, the housing inventory in Massachusetts sharply dropped to its lowest level on record in nearly ten years. This, of course, determined buyers to engage in fierce bidding battles against each other and made the market in the state be dominated strongly by sellers, who upped the prices to record levels.

The market eventually cooled down by the middle of spring 2014. Inventories went up, to the point where, in late September, they stood at the highest level in two years. Sellers were initially reluctant to accept this reality and continued to put their homes up for sale as before. It took them by the middle of October to understand that the market had, indeed, corrected itself – and with this, the sky-high prices on homes for sale went down, too. Pending home sales caught some steam by the beginning of the winter and, in December, home sales in Massachusetts were up by 10 percent. The neighboring state of New Hampshire, which saw a similar evolution last year, experienced a 12 percent increase in the number of home sales around the same time.

According to housing market predictions for Massachusetts, the state finished off the year on a high note. We are reluctant to predict similarly intense levels of activity this year. While interest rates still remain low and FHA lending volumes are likely to increase due to a long-awaited cut in rates, the signals remain mixed. On the one hand, some realtors are very positive and have even gone as far as to claim that 2015 will be the biggest year since 2005. Not only is the lending environment loosening and becoming more lenient, but home equity has also gone up. The stock market has also shown signs of positive activity in late 2014 and early this year, while sellers have toned down their expectations, as to match the realities of the market. Meanwhile, there is a sense of pent-up housing demand on the market, created by a slower level of selling activities over the fall. Historically, this would give realtors reason to believe that the market will pick up again early in 2015, throughout the spring quarter. The data available thus far, for January 2015, points to a 3.16 percent drop in sale, as well as an average housing price increase of .53 percent. At the same time, the number of homes up for sale in Massachusetts dropped at a quicker pace than the national average of 4.9 percent.

All in all, it may just be too soon to tell precisely how the Massachusetts housing market will evolve in 2015. However, according to our real estate market forecast, if the weather remains within reasonable bounds, it’s probably safe to say that this year will mark a slow but reliable increase in transaction activities.