Vermont is one of the more affluent states in the U.S. and both economists and housing market experts have reason to believe there is a lot of hope for the future of the state in the coming year. Thus far, the two major sources of forecasts on Vermont’s economy have issued generally positive predictions for the fiscal year that is poised to start on July 1, 2015. In the following, we’ll be taking a peek at the general economic outlook for Vermont, and then delving a bit deeper into the forecast for the 2015 Vermont Real Estate market. To read about Vermont’s competing neighbor, click here for the 2015 New Hampshire real estate market forecast.

All in all, both state economists Jeff Carr and Tom Kavet, as well as Vermont Economic Outlook Conference founders Art Woolf and Richard Heaps agree that the 2015 fiscal year will bring progress for the state’s economy. We concur with our research and real estate market forecast for the state. However, when it comes down to the specifics, they tend to disagree on certain issues.

However, by far the biggest question mark, as far as Vermont’s economic performance in 2015 goes, remains the state’s construction and housing market. This only makes sense, since it was this very same market that caused the recession, what with the housing boom that lasted until late in 2011. While Heaps and Woolf have largely focused their forecast on the labor market, Carr and Kavet took the recent positive signs of the housing and construction industries as more of a tell-tale sign for the future. Some of the main trends in 2014 that they took into account include: 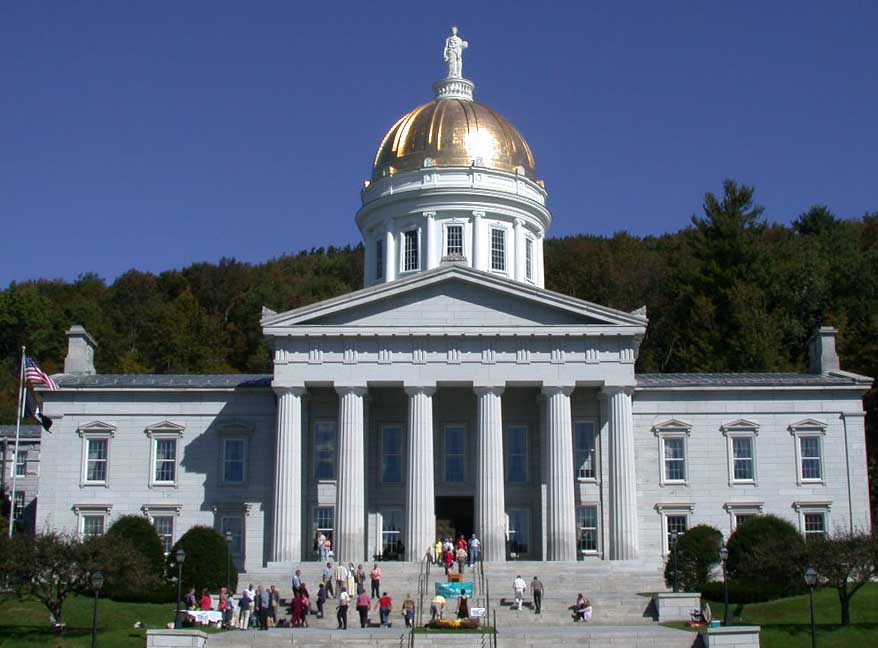 At the same time, it’s important to bear in mind that the Vermont Association of Realtors is harboring positive hope for the future. Its predictions for the 2015 Vermont Real Estate, based on the market’s performance in 2014 are largely positive. They note that the economy has improved, by and large, that mortgage rates are still low, and that inventories are tight on most segments of the market. The Vermont Realtors’ 2014 Housing Review states that the 2015 housing market definitely has room for growth and some of that growth might actually materialize into profits this year.

These predictions have also been substantiated by the chief economist of realtor.com, Jonathan Smoke. Smoke cited the continued progress that the housing market made throughout 2013 and into 2014. Both consumer confidence and housing demand have been propped up by the number of new jobs created in 2014, as well as by the slight improvement of the GDP. With interest rates still at historically low levels, the housing market has posted rapid turnaround times for sales, with homes spending a median of 90 days on the market. On the down side, lending terms and conditions remain tight, as does the number of residential properties currently on the market. While there is a lot of potential for first-time home buyers to actually consider buying property in 2015, it must be said that this potential was also present in 2014. However, it failed to materialize into significant growth last year, so forecasts in this respect remain skeptical for the 2015 housing market in Vermont.

The above picture does give one several clues as to how the Vermont home market will evolve in 2015, yet it is incomplete. There are more positive factors still likely to drive home sales upward this year. Aside from low interest rates on mortgages and a slight uptick in the economy, these positive factors in our housing market predictions include: