Whether it’s a moral issue to debate or people really enjoy company in their own misery is hard to tell. But a new Housing Predictor opinion poll found that a large majority feel mortgage holders who are foreclosed should be held responsible for their debts. 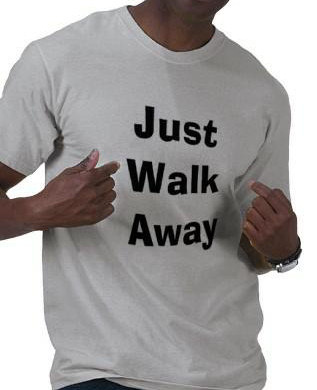 The poll may be the most telling indication yet of the way Americans feel about people who have taken out mortgages and are then foreclosed. Some 58% polled said those that are foreclosed should be held responsible for the debt even though Wall Street and bankers drove the nation’s financial system to the brink of failure.

Corporations and other legal entities are protected from the fallout of foreclosure or business failings. Homeowners in ten states are protected to some degree at least against bankers and mortgage companies trying to collect debts through homestead laws.

The poll clearly demonstrates that the majority of Americans surveyed do not fully understand the facts of the convoluted financial crisis. Congressional inquiries clearly show that Wall Street and bankers worked together to gain as much of the mortgage market as possible by gaming the system so the government would be forced to bail out bankers and insurance companies to save the national economy.

The emotionally charged question was asked of visitors to Housing Predictor in order to gauge the sentiment on one of the most highly charged issues of the day as the  U. S. economy shows increasing signs of faltering.

The other 42% said they did not feel that mortgage holders of homes that have been foreclosed should be held responsible to pay their debts. The online poll has a margin of error of 4 to 5%, indicating that the divide among respondents to the poll is statistically significant.

In business decisions the morality of decisions is usually not a consideration as corporations do what they need to do to increase their bottom line and provide increasing profit margins for investors. But in residential real estate, where most decisions are based on the emotional decisions of buyers there is clearly a different emotional set of standards, according to the outcome of the poll.

Do you think those who walk away from mortgages who have the ability to pay should be held responsible to pay their debts or should they be forgiven like businesses are that are incorporated, considering that bankers set the system up to fail?