Americans believe banks have ripped all of us off big, judging by the results of the latest Housing Predictor poll. 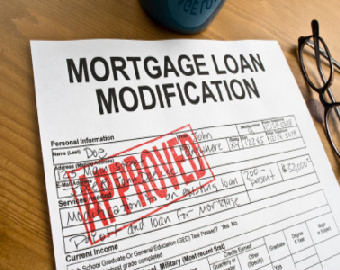 An over-whelming majority of those surveyed say banks should be forced to modify mortgages to help the U.S. economy, a new poll found.

An astounding 83% said the same banks that got us into the financial crisis by making mortgages to anyone who could sign their name should straighten out the mess, and take the hit for issuing the loans that made no sense to make in the first place. Only 17% said banks should not be forced by Congress to modify mortgages.

As the foreclosure crisis heats up, joblessness remains high and the economy sputters most of the Wall Street banks that sold the mortgages are reporting high profits again, despite the hurting real estate market and the rest of the ailing economy. 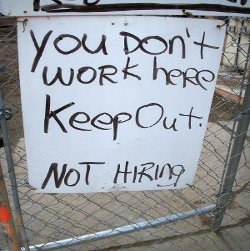 Efforts to get banks and mortgage companies to voluntarily modify mortgages by the Obama administration have been weak, as foreclosures reach record levels. Growing talk in Washington, D.C., however, could eventually lead to a plan to force bankers to modify mortgages similar to the Great Depression.

Apparently everyone taking the poll realizes that sooner or later we’ll all pay for the foreclosure mess through higher federal taxes.

Should banks be forced to modify mortgages to help the U.S. economy?