By Mike Colpitts
In the first sign that mortgage lenders may be loosening their grasp lending to home loan borrowers, approved loan credit scores are declining. 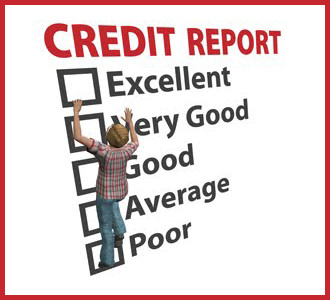 Applicants for home mortgages approved during the month of April averaged 745 on their FICO scores, a five point decline from two months earlier, according to Ellie Mae.

The providers of automated analytics for the residential mortgage industry said applicants with an average FICO of 702 or lower were rejected for most conventional and government backed mortgages.

Ellie Mae reviewed a sampling of loan applications initiated 90 days earlier to calculate the closing ratio for April. The company’s study is representative of about 20% of the U.S. mortgage market or a fifth of all applications taken during a given month.

In 2011 the total volume of mortgages that ran through the firm’s mortgage management software was about two million applications. The company mines its data from a robust sampling of about a third of all mortgages that go through its platform.

Ellie Mae found that 48.1% of all applications in April for home mortgages, including refinances were funded compared to 46.9% of applicants in March. The upturn in mortgage approvals is also a positive sign for the U.S. housing market as the nation battles to recover from the worst economic downturn since the Great Depression.

“As we move into the spring and summer buying season, there was a significant pick up in the percentage of purchase loans, 44% in April, up from 39% in March,” said Ellie Mae chief operating officer Jonathan Corr. “This is the highest level of purchase loans activity in the last nine months. ”

Small and mid-size lenders appear to be keeping up with demand for mortgages much better than the nation’s five largest banks. Mortgage giant Bank of America announced recently that it is delaying applicants seeking refinances as a result of a massive back-log in applications and the inability to keep up with demand. Mortgage rates are at all-time record lows.