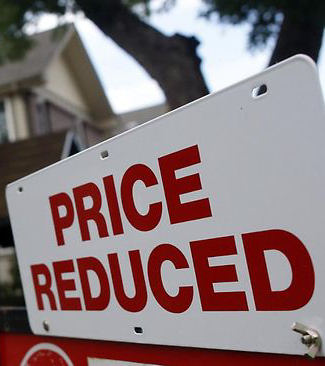 The impact of the real estate crash is hitting home as housing prices deflate in the majority of the country, and have been for five years in the worst hit regions of the  U.S. The new online poll found that more than 3 out of 4 respondents or 76% are cutting out vacations this summer, have delayed making a major purchase like a new car or boat or have put off doing a home improvement project as a result of declining home values.

The way people feel about their personal wealth effects just about everything that the majority of Americans do from taking a vacation to putting an extra dinner out at a restaurant for the family on a credit card. The survey determined that only 24% feel good enough about their economic well being not to be concerned by delaying or putting off major purchases or vacations.

The Housing Predictor survey clearly demonstrates that Americans are directly impacted by the drop in home values, and they are worried about their families’ economic well being. The foreclosure crisis, already at record levels is pressuring home values in all but five U.S. states, and all of those have some of the lowest populations in the country, including North Dakota, South Dakota and Vermont. 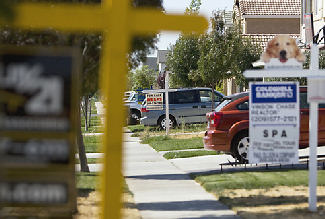 The disparity between the 76% who made choices to cut out vacations and other large purchases might be explained best by the growing divide in  America between the “haves” and the “have-nots.”  But for some it is also likely that they saved more money for a rainy day or are at least more secure in their job situation or economic well being.

Then again, some homeowners don’t think the value of their home has declined at all in the last several years, and for that reason they may not have any reason to be worried at all.

Has your homes declining value prohibited you from making a sizeable purchase, completing a home improvement project or taking a family vacation this summer?