A California woman whose home was foreclosed may be able to obtain financial damages as a result of wrongly being dealt with by U.S. Bank in the foreclosure of her home, a federal court has ruled. 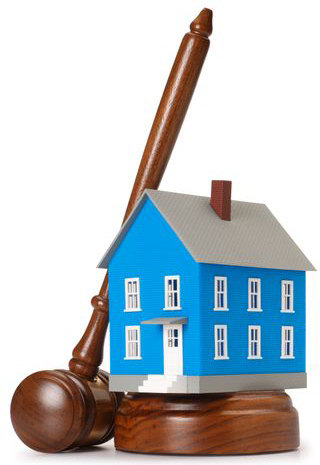 The lender reneged on its promise to negotiate with the woman and her husband over their home’s mortgage, giving the homeowners cause to sue for bank fraud in a ruling that could set a court precedent for victims mistreated by banks and bank servicing companies.

The California appellate court spent most of its 15 page decision discussing how U.S. Bank reportedly promised to negotiate a loan modification with plaintiff Claudia Jacqueline Aceves if she withdrew a bankruptcy petition involving her home. But when she and her husband withdrew their bankruptcy, which protected their home from immediately being taken by the lender in California, servicers for the bank declined to work out a modification.

“We conclude plaintiff could have reasonably relied on the bank’s promise to work on a loan reinstatement and modification if she did not seek relief under Chapter 13,” the court ruling said. “The promise was sufficiently concrete to be enforceable, and plaintiff’s decision to forgo Chapter 13 relief was detrimental because it allowed the bank to foreclose on the property,” according to the ruling made January 27th.

The panel of California judges also ruled that the homeowner lacked evidence to get her home back after a foreclosure sale on the property had been completed. Legal arguments made over the automatic robo-signings of foreclosure documents and others were dismissed as insufficient evidence to help in the lawsuit.

Almost as the California real estate market came to a crash, in April 2006 Aceves and her husband obtained a $845,000 mortgage at a rate of 6.35% with a payment that started at $4,860 a month. Two years later about the time the mortgage became more expensive when its adjustable rate rose, the couple was no longer able to make payments.

Aceves contacted U.S. Bank, which told her it “would work with her on a mortgage reinstatement and loan modification” as soon as the mortgage was out of bankruptcy, the ruling said.