Fixed mortgage rates rose for the third straight week slightly as pent-up demand for housing got more applicants to apply for home mortgages. The rate on a 30-year fixed rate loan rose marginally just one basis point for the week to 4.81%. 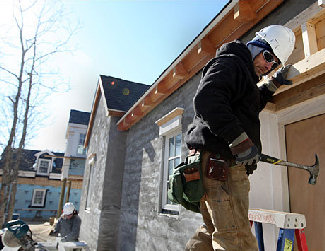 However, rates for all other types of mortgages declined for the week, according to the Freddie Mac survey. The fixed 15-year rate loan dropped a single basis point to 4.08% for the week. The five year Treasury indexed adjustable rate hybrid fell by a similar margin. A year ago the same mortgage was at 4.4%. The one year ARM remained at 3.26%.

The Mortgage Bankers Association weekly index showed that applications for home loans rose for the week, 11.3% on a seasonally adjusted basis from a week ago. Refinancing led the way, rising 11.7%. Applications for purchase money mortgages increased 9.5%.

However, the percentage of refinances showed a weaker volume of applications for the second straight week after hitting its lowest level since January 2010 last week. Refinancing composed 69.3% of all applications, declining one percent from the prior week, according to the survey. 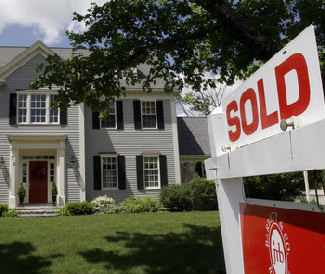 A 30-year fixed rate mortgage finalized by mortgage borrowers rose to 4.81% from 4.80% for those surveyed by the bankers association with 1.02 point on a typical 80% loan-to-value mortgage.