The number of foreclosure preventions by mortgage giants Freddie Mac and Fannie Mae doubled in 2010 over a year earlier, according to 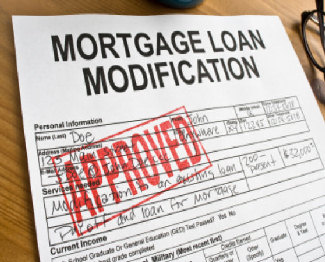 the Federal Housing Finance Agency formed to administer the failed government lenders. But remains drastically under what the White House promised to deliver.

Combined preventative measures by both mortgage giants in the Obama administrations “Making Home Affordable Program” total 1.4-million homes, less than 20% of what President Barrack Obama said his administrations program would produce to aid struggling homeowners at risk of foreclosure.

Both Fannie and Freddie were taken over by the government in 2008 as the real estate crisis sent millions of mortgages into foreclosure, crippling the government financed lenders.

Foreclosure preventions, including mortgage modifications and government backed refinances totaled 946,305 in 2010, more than doubling government efforts in the previous year. There were 431,098 preventative actions made in 2009. 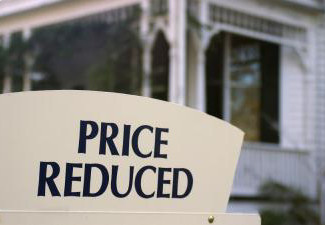 However, mortgage modifications declined in the final quarter of 2010 as five major  U.S. mortgage lenders announced temporary moratoriums on foreclosures. The robo-signing scandal resulted from admitted negligence in the legal paperwork banks and mortgage servicing companies provide to courts to foreclose on homes in default.

Only 119,800 government backed mortgage modifications were completed during the last quarter of the year, according to the fourth quarter 2010 Foreclosure Prevention and Refinance report, representing an 18% drop from the previous quarter.

However, the number of mortgage holders who are continuing to make mortgage payments after under going a loan modification in the program has improved. Nearly half of completed loan modifications during the quarter lowered monthly borrowers’ payments by more than 30%.