Mortgage applications rose sharply for both refinancing and home purchases as lower rates drove more consumers back to the marketplace, according to the Mortgage Bankers Association weekly survey. Applications for home purchases had a jump to the highest level they have reached for the year. 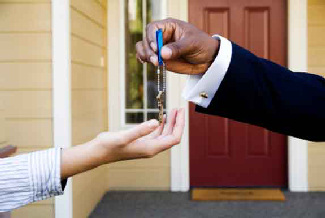 Refinances also jumped 17.2% to reach their highest level since January. Home purchase applications for mortgages rose 12.5% for the week, reversing a course they had taken dropping in volume a week earlier. It was the highest the bankers’ Purchase Index has reached this year, demonstrating a possible increase is developing in the volume of home purchases.

“On an unadjusted basis purchase application activity is the highest since last May,” said Michael Fratantoni, MBA’s Vice President of Research and Economics. “An improving job market is beginning to pave the way for an improving housing market.”

Mortgage rates remained below 5% for the second straight week on a 30-year fixed rate loan, pushing home purchasers to lock-in interest rates. The average rate on a long term closed 30 year mortgage by association members increased to 4.93% from 4.84% the previous week. The rate on a fixed 15-year mortgage remained, however, unchanged at 4.17% for the week.

The four week moving average is up a slight 2.7% for all mortgage volume. Refinances dominate the majority of mortgage 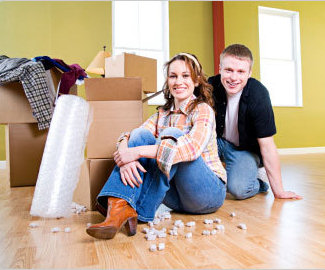 applications at 65.5%, which has been the case since the real estate bubble collapsed. Refinances made up more than 80% of volume when rates were at their lowest levels late last year.

Adjustable rate mortgages make up only 6% of applications as mortgage borrowers increasingly choose fixed-rate products rather than find them selves unable to refinance like many homeowners in the current market.