Foreclosure auctions rose in July, but were down from their peak 14% for the month on residential properties nationally, according to the Realty Trac. However, all initial foreclosure notices issued against properties for the month showed a sharp increase.

It was the seventeenth consecutive month total foreclosure activity topped 300,000 units. All foreclosure notices, including notices of default, bank repossessions and scheduled auctions were reported against 325,229 properties for the month, indicating homeowners are increasingly troubled by high unemployment and economic problems. 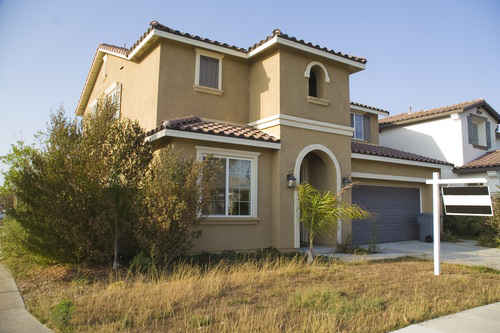 Lenders formally foreclosed on 92,858 properties in July, marking a 9% increase from June. Bank repossessions were the second highest since Realty Trac has been keeping track of REO activity since April of 2005. Nevada maintained its position as the nation’s foreclosure capital with the highest foreclosure rate for the 43rd straight month.

But Arizona total foreclosure activity dropped on a year-over-year basis for the sixth straight month, possibly indicating that at least banks and mortgage lending companies in Arizona are working with troubled homeowners more agreeably to modify mortgages and conduct short sales, in which lenders agree to cut the balance on a home mortgage to sell a property.