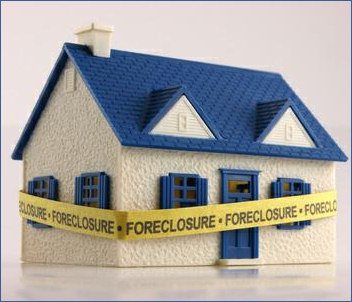 repossessions hit their lowest level in a year, according to RealtyTrac.

However, some of the hardest hit states, including California, Arizona and Massachusetts posted year-over-year increases in November. Foreclosure auctions, the final step in the painful foreclosure process reached a nine month high during the month.

“November’s numbers suggest a new set of incoming foreclosure waves, many of which may roll into the market as REOs or short sales sometime early next year,” said RealtyTrac CEO James Saccacio. “Overall foreclosure activity is down 14% from a year ago, the smallest annual decrease over the past 12 months.” 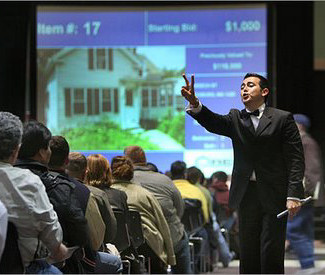 Nevada had the highest foreclosure rate in the country for the 59 th straight month, despite artificially low foreclosure activity triggered by a new state law (Assembly Bill 284) that requires lenders to provide proof of ownership on a mortgage when they file for foreclosure.

Some 6,512 Nevada homes received a foreclosure filing during the month, a 3% jump from October. Scheduled foreclosure sales in California hit a 10-month high, pushing the state to the second highest rate in the nation.

Arizona filings increased on a year-over-year basis as the state posted the nation’s third highest foreclosure rate for the fifth month in a row. One in every 256 Arizona properties had a foreclosure filing, more than twice the national average.