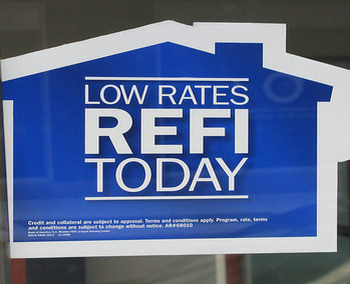 mortgage holders attempt to take advantage of near record low mortgage rates. The jump in refinances accounted for nearly double the volume of applications at some lenders.

New Home Affordable Modification Program (HAMP) measures that went into effect Dec. 1st include exclusion of loan-to-value limits on mortgages being refinanced that have been guaranteed by Freddie Mac and Fannie Mae. Homeowners had been limited to 125% of their homes value under old underwriting guidelines.

The program also allows homeowners with lower credit scores to take advantage of refinancing in order to get a lower mortgage rate on home loans, and keep more homeowners in their homes. The program is an effort by the Obama administration to cut the number of foreclosures, which are sweeping the U.S. by reducing monthly mortgage payments. About 1-million homeowners are expected to be able to take advantage of mortgage refinances under the new guidelines. 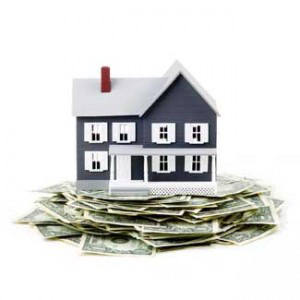 The refinancing share of mortgage activity surged to 76% of applications from 73.9% the prior week, according to the bankers’ survey which accounts for about three-quarters of all U.S. mortgage applications. The average mortgage rate on a contracted conventional 30-year fixed rate loan fell to 4.18%, the lowest since last September.

Rates obtained by mortgage buyers, including those who are refinancing mortgages typically average above the week’s average national rate sited by the Freddie Mac survey, which does not take into account FICO scores, on which banks set mortgage rates for individual borrowers.