Housing prices declined an average of 3.9% through the end of October on a year over year basis, according to the CoreLogic housing price index. 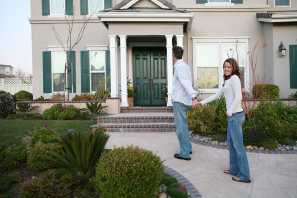 The index shows that home values have dropped for three straight months, and are especially hard hit in five states.

However, Nevada foreclosures slowed as a result of a new law going into affect in the state, which requires lenders filing a foreclosure to provide proof of ownership with their legal paperwork. Nevada led the nation in foreclosures for almost two straight years, according to RealtyTrac.

“Home prices continue to decline in response to the weak demand for housing,” said CoreLogic chief economist Mark Fleming. “While many housing statistics are basically moving sideways, prices continue to correct for a supply and demand imbalance.” 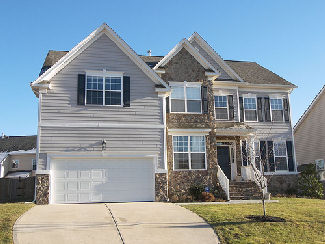 However, not all real estate markets are suffering as much as the hardest hit areas of the nation. At least four states markets are experiencing significant appreciation in terms of home values. West Virginia led the nation this year with average hikes of 4.8%, followed by South Dakota (3.1%), New York (3.0%), Washington, D.C. (2.4%) and Alaska (2.1%).

All four states had little impact from subprime mortgage lending and ALT-A mortgages tied to the majority of troubled mortgages that have undergone foreclosure. Areas outside of New York City are experiencing appreciation in home prices, but the New York metro area has seen values plummet over the past few months.

Washington , D.C. home value increases come as a result of a tight supply of homes for U.S. government workers in the region, triggering an increasing demand for housing with thousands of workers added to federal pay-rolls in the region.