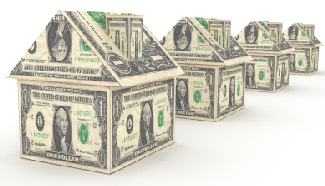 mortgages in months, according to the Mortgage Bankers Association. The survey accounts for 75% of all U.S. mortgage applications applied for during the week.

“Interest rates continued to fall last week, driven by the latest Federal Reserve actions to invest in longer-term Treasury and mortgage securities, but potential borrowers largely remained on the sidelines, seemingly unimpressed by the lowest -by any measure- mortgage rates since the 1940s,” said bankers’ economist Mike Fratantoni. 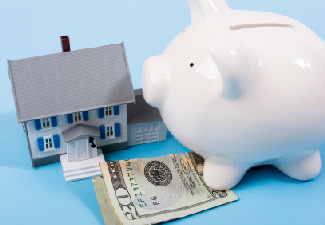 Homeowners refinancing mortgages also saw a jump into fixed 15-year mortgages, with 27% of refinances accounting for the shorter term fixed rate last week. Bankers reported that in August, among refinance borrowers 50.7% were for fixed rate 30-year loans, and 31% for 15-year fixed loans.

The 15-year refinance share was at its highest level since bankers started taking their survey. Almost all or 90.1% of home purchase applications were for fixed rate 30-year loans during the month.

Executed contract mortgage rates for 30-year fixed-rate loans dropped to 4.18% on average from 4.24% for 80% loan-to-value ratio mortgages. The average interest rate for 15-year fixed-rate mortgages increased to 3.49% from 3.46% on the same 80% loan to value mortgage.