As one of the Hardest Hit states in the U.S. in the housing crash, California is expanding its $2 billion program 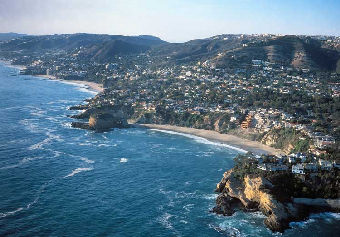 to help homeowners avoid foreclosure. But this increase will be dedicated to helping only second home or vacation homeowners.

The proceeds, originally established by the California Housing Finance Agency from proceeds directed by the Treasury Department Hardest Hit fund are intended to keep more homeowners in their homes and avoid foreclosure.

The group increased unemployment assistance for borrowers to a maximum of $3,000 a month for nine months to help pay mortgage payments, increasing the amount from just six months. Homeowners may also receive as much as $20,000 to use for late mortgage payments and taxes.

The program is part of the federal government’s $7.6-billion Hardest Hit Fund, which is targeting states that have suffered through the worst of the foreclosure crisis and had the greatest amount of housing deflation. 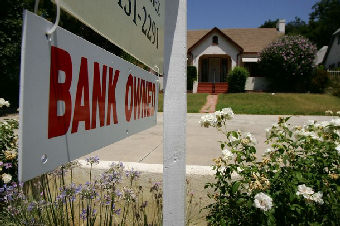 Florida has the highest number of vacation homeowners, followed by California and Hawaii. Neither of the other major second home states has implemented similar programs. The expansion of the program may help as many as 100,000 second homeowners in California, allowing mortgage borrowers to take advantage of principal reduction programs.