A federal study is finally showing what millions of Americans applying for mortgages have known for months. A 720 credit score on the Fair Isaac Credit Index (FICO) 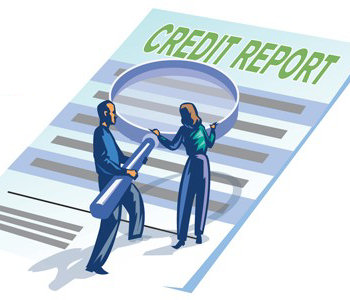 is likely to get home mortgage applicants a loan. Anything under that level is probably going to be rejected, according to a new study released by the Federal Reserve.

The study shows that the U.S. housing market is being held hostage by banks and mortgage lenders facing the highest volume of foreclosures in U.S. history, requiring higher credit scores than federal standards call for in the current economy.

Some 58 banks were surveyed by the Fed for the study. Forty-three said they were not as likely to provide a mortgage to applicants with a FICO score of 620 and a down payment of 10% as they would have been during the real estate bubble in 2006.

But when their FICO’s reached a score of 720 with the same down payment, 37 banks said they were “just as likely” to offer a mortgage to applicants seeking a loan. Twelve banks even said they were less likely to provide a mortgage, demonstrating what applicants for home loans have been saying for more than three years now, “Banks require too much for a mortgage.”

Restrictive mortgage lending standards have halted many homeowners seeking to refinance mortgages from doing so triggering some to walk away from their homes and slowed the housing market from a full-fledged recovery. The Obama administration has thrown a series of programs to improve conditions at the troubled housing market with little tangible success.

”However, several large banks indicated that they anticipated reducing their exposures somewhat or substantially, and banks of all sizes cited a variety of factors that were limiting their current ability to originate or purchase residential real estate loans,“ the board said in a statement.

Real estate analysts say bankers are bankers and shopping for a mortgage from one lender to another is likely to take more time these days to obtain a home loan unless you have a FICO score of 720 or higher.