Homes are more affordable to purchase than they have been since 1971 as a result of falling home prices, according to the U.S. 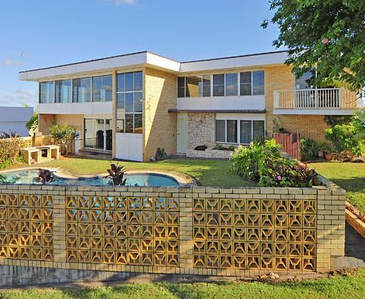 Department of Housing and Urban Development (HUD). Despite record low mortgage rates, the downward trend in home values is sustained in the majority of the U.S.

The best housing affordability in a generation, however, is off-set by fewer consumers that meet the rigid qualifying standards to take out a new home mortgage.

Home sales rose during December, the last month of the year to show a slight increase, the Obama administration’s December Housing Scorecard showed. The median income for families also indicated that homeowners bring home nearly double the funds needed to cover the cost of an average home.

“With interest rates at historically low levels and markets across the country beginning to improve, homeownership is within reach of more households,” said Bob Nielsen, chairman of the National Association of Home Builders.

The number of cities showing measurable improvement in the builders’ January survey nearly doubled with the addition of 40 new metros to the National Association of Home Builders Index. The survey shows 76 improving markets for the month, up from 41 in December, with 31 states and the District of Columbia represented. 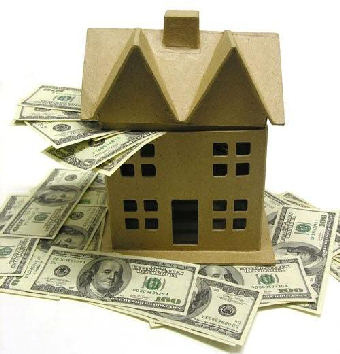 The index identifies metropolitan areas that have shown improvement from their lowest points in housing permits, employment and home prices for at least six consecutive months.

But the program may be experiencing a higher level of success than it has in the past. Some 83% of homeowners accepted into HAMP since June 1, 2010 received permanent modifications, with an average trial period of 3.5 months, according to administration officials.

Nearly 8-million homes have been foreclosed since the foreclosure crisis started displacing families who were unable to afford mortgages or walked away from their homes.