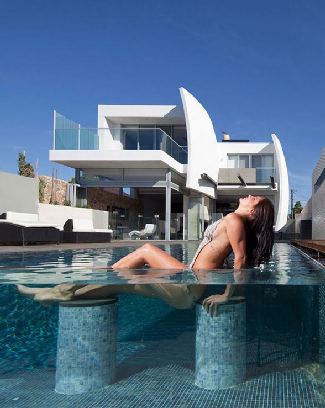 Millions of homeowners find themselves over extended and unable to pay mortgages on their homes, desperate to know how they can work their way out of debt. The number of foreclosures is rising in the U.S. and around the world as the real estate bubble deflates. But at the center of the issue is housing affordability and the constraints by which consumers need to live.

A large majority of home purchasers borrow the full amount of money they qualify for and when something unforeseen happens they’re unable to make mortgage payments.

When this happens, their American Dream is foreclosed and they are once again returned to the state they were in before they bought a house, but often with a huge debt to pay off.

First time home buyers sometimes make the mistake of overestimating their ability to pay mortgage payments, finding themselves in dire straits when an emergency arises.

Taking time to investigate and research the home buying and ownership process is important since unforeseen events occur to most people in life. What was a relatively stable economy can turn into an economic roller-coaster, and employees can lose jobs over night. Unstable economic periods can last from a year to a few years to decades. The current housing downturn started five years ago. 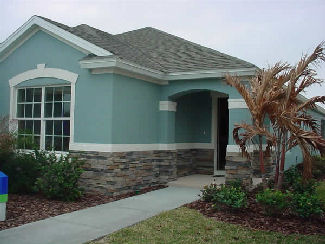 In order to make a wise decision purchasing a home, be prepared for any eventuality. When you take out a loan, it might be considered a conservative move, but borrowing less than you are qualified for might be a healthier bet. Buying your dream house may sound nice, but getting your dream home foreclosed because you are unable to make mortgage payments ends up being a nightmare.

These days financial advisors are taking a whole new view of the housing market. Even if you think you can afford a house, you should stop and think about it before you make your final decision. A $300,000 home may be exactly what you want, but it might be a lot more money than you should spend right now. A newlywed couple just married expecting a child might be inclined to purchase a five-bedroom home hoping for other children. But the financial reality behind the extra bedrooms could be the doorway to a financial future with a series of pitfalls.

There are items to examine so that you won’t fall into the grips of financial jeopardy.

Your gross income is one of the most important factors to consider when estimating how much home you can afford. But even before that it’s important to consider your own employment history, job security or work situation. Lenders qualify mortgage borrowers’ maximum loan amounts by determining what 31% to 33% of their monthly gross income is at present.