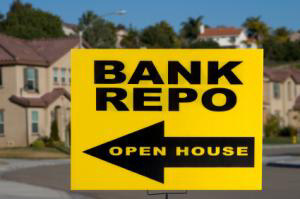 The government backed lender, which has been bailed out by tax payers at a cost of more than $148-billion with its sister lender Fannie Mae is making the offer to home buyers for most of the summer.

Near record low mortgage rates and falling home prices in most regions of the U.S. spurred home sales for a time after the government tax credit for home buyers expired last summer. But the record volume of foreclosed homes and restrictive mortgage financing standards are hampering the housing market from stabilizing.

Fannie Mae started a similar program last April. The resale unit of Freddie Mac, Home Steps, will pay up to 3.5% of buyers closing costs and a $1,200 bonus to real estate agents for purchase offers received by July 31, 2011. The escrow must be closed on or before September 30th. 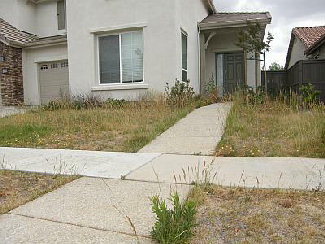 Freddie Mac is also offering the incentive to non-profits that qualify for its program prior to investors, who have purchased many of the deeply discounted REOs in the lender’s inventory in cash before owner occupant buyers could act to do so. The move is an effort by the Obama administration to aid the housing market and stabilize neighborhoods with owner occupant owners instead of renters through its Freddie Mac First Look Initiative.

The program offers owner occupant purchasers, non-profits and government backed organizations first purchase rights on homes during the first 15 days a home is listed for sale.

Thousands of neighborhoods in the hardest hit regions of the country have been devastated by the foreclosure crisis triggered by creative Wall Street financial engineering, the sale of mortgage securities at record levels as derivatives and record mortgage fraud by bankers and consumers. More than 18-million homes are vacant in the U.S., according to the Census Bureau.

A two-year home warranty that covers electrical, plumbing, air conditioning, heating and other major components is also being offered on many of the homes Freddie Mac is marketing through the program.