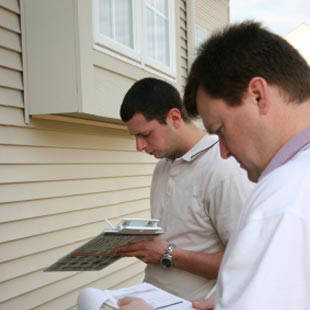 for sale in growing numbers, attempting to determine the real value of their homes.

The move is growing momentum as transactions on existing home sales fail at increasing rates. One out of three sales contracted during the month of October fell through as problems with appraised home values, new appraisal requirements and mortgage financing issues trouble the marketplace, according to surveys by the National association of Realtors.

Real estate owners have traditionally depended on real estate agents to provide a Comparative Market Analysis (CMA) to determine the value of their home before selling, but declining home values and a weak economy has left homeowners searching for answers.

Pricing a home at the optimum price is perhaps the most critical issue there is in the current housing market. Price a house to low, and it may sell for less than what you may have been able to obtain. Price a home to high and risk that the sole buyer in the current marketplace passes it by without even a look. 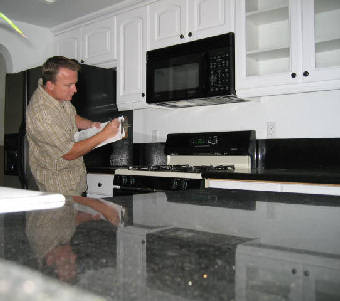 The critical issue of the present troubled housing market leaves homeowners and agents trying to market homes in a quandary. “In these uncertain times when every dollar counts more homeowners are opting for the opinion of an independent professional appraiser to help guide their critical pricing decisions,” said an official with New York Appraiser Source, an independent appraisal company.

Most homeowners want to sell a home in a reasonable amount of time, usually within a few months, but with home sales at near historic lows selling a home at all is out of the question for millions of homeowners with an estimated 11-million underwater on their mortgages.

“So, who should a seller trust? — to answer that question – a real estate salesperson or a real estate appraiser?” New York Appraiser Source asks. “Traditionally, homeowners have turned to their real estate agent. But that is changing, as they realize that agents are not only less qualified to value a home, but it is also in their interests to sell the home for less than it is worth.”

In most states a person with drive and a few dollars can take the courses needed to pass a real estate sales licensing test in a matter of weeks. But it usually takes at least two to three years of experience and multiple tests to become a fully licensed real estate appraiser. The average agent also sells less than ten homes or other properties a year, while an average appraiser values 200 to 300 homes.

“The truth is there is little incentive for the real estate agent to fight to sell a home for its true market value,” said appraiser Kevin Donegan. “It is easier and safer for your agent to price a home beneath its market value, in order to make sure it gets sold and they get paid. That’s why we are getting more requests for home appraisals from homeowners than ever before. ”