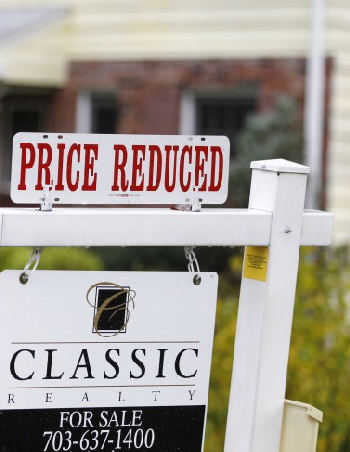 years in the second quarter of the year, according to the National Association of Home Builders-Wells Fargo housing index.

The measure indicates that 72.6% of new and existing homes sold during the quarter were affordable for families earning the national median income of $64,200. The home buying affordability level dipped slightly from the record high set during the first quarter, falling from 74.6%. Near record low mortgage rates are also helping to off-set some of the expenses to buy a home.

“At a time when homeownership is within reach of more households than it has been for more than two decades and interest rates are at historically low levels, the sluggish economy and the extremely tight credit conditions confronting home buyers and builders remain significant obstacles to many potential home sales,” said Bob Nielsen, chairman of the National Association of Home Builders (NAHB).

The Youngstown, Ohio area was the most affordable major housing market in the country during the second quarter of the year, according to the builders’ survey. In Youngstown, 93.7% of all homes sold were affordable to households earning the area’s median family income of $54,900. 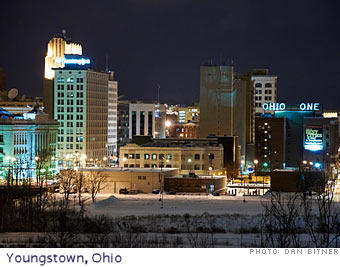 Prices in the region were heavily influenced by one of the nation’s highest levels of foreclosures, pressuring housing prices lower and damaging the surrounding economy. Syracuse, New York, Indianapolis, Indiana, Dayton, Ohio and Lakeland, Florida all ranked near the top for being the most affordable housing markets in the nation.

Kokomo, Indiana ranked as the most affordable small community in the U.S. with 95.8% of homes selling during the second quarter being affordable to families earning the area’s median income of $59,100.

White Plains, New York located just outside of New York City led the nation as the least affordable home buying market with only 25.2% of homes that sold being affordable for buyers.