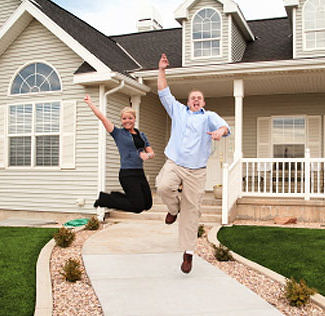 mortgage applications, while refinances dropped, according to the Mortgage Bankers Association.

However, refinancing took a beating for the week, dropping 6.2% to its lowest level in almost six weeks as mortgage rates moved slightly higher. The rate on a fixed 30-year mortgage moved to an average of 4.93% on a closed transaction, a slight .01 uptick from last week.

Rates have been on a gradual increase over the past month as uncertainty triggered by unrest in the Middle-East and economic troubles abroad weaken financial markets. The average contracted rate on a 15-year fixed rate loan declined to 4.14% from 4.16% a week earlier. 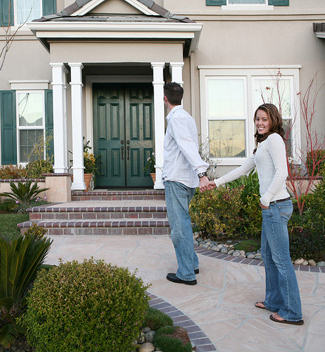 “Purchase application volume increased last week reaching the highest level of the year, but remains relatively low by historical standards, at levels last seen in 1997,” said Michael Fratantoni, MBA’s chief economist. “The increase last week was due to a sharp increase in applications for government loans. Borrowers were likely motivated to apply before a scheduled increase in FHA insurance premiums that became effective last Friday.”

The pool of homeowners considering a refinance is shrinking with borrowers who have both the incentive and the ability to qualify for refinancing.