Applications for new home mortgages dropped as shopping for homes came to a stall last week, according to the Mortgage Bankers Association. However, refinancing increased to the highest level since last year. 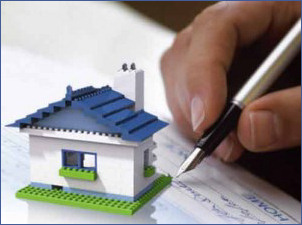 The seasonally adjusted purchase index fell 4% from the previous week, while refinances rose 0.9% to hit the best threshold since December. The four-week moving average for purchases dropped 3.2%, and were 15.5% off a year ago as home purchases came to a stall, despite improving weather conditions in much of the U.S.

Weak consumer confidence, higher applications for unemployment benefits and concerns over turmoil in the Middle East and the series of disasters in Japan took home buyers attention away from shopping for a new residence. 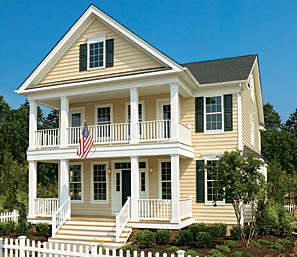 However, the refinance share of mortgage applications increased to 66.4% from 65.5% the prior week as homeowners came out in larger numbers to take advantage of lower mortgage rates. The average rate on a fully executed 30-year fixed rate mortgage fell to 4.79% from 4.93% with 1.07 points on an 80% loan-to-value mortgage. It’s the lowest the typical 30-year loan has gotten since January 14, 2011, according to the bankers’ survey.

The Mortgage Bankers survey is taken weekly and represents about half of all mortgage originations in the nation.