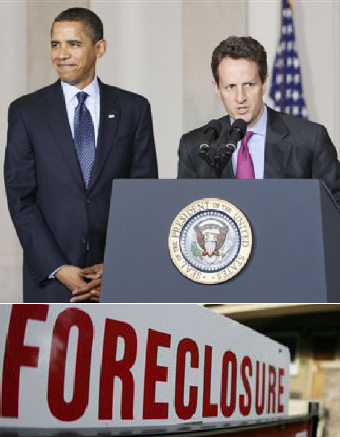 making little impact on the market, and nobody else is crediting the administration.

The government’s data shows progress on the real estate market overhang and shows home sales are rising, but little help when it comes to home prices. The supply of homes listed on the market, however, has sustained a decline for the second month in a row.

The listed inventory of homes, not including properties that are still in the foreclosure pipeline, which account for an additional 4.2- million properties, would take 6.1 months to sell at the current pace of home sales. The sales figures account for the highest number of homes sold since May 2010, but does little to orchestrate a recovery in the housing market. 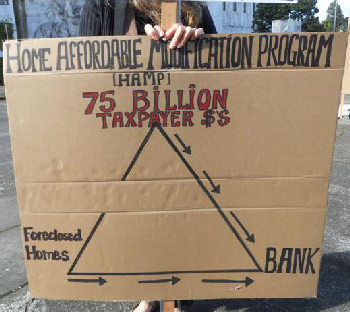 More than 950,000 homeowners received a permanent mortgage modification through the government’s Home Affordable Mortgage Program since the plan was first offered through January. When the program was announced, President Barack Obama promised there would be 4 to 5 million homeowners at risk of losing their homes helped through the program.

A spokesman for the Treasury Department, which oversees the plan, says that 85% of all homeowners entering the program in the last 19 months have received a permanent modification.

The average trial period has also been reduced to just 3.5 months, saving homeowners in HAMP a combined estimated $1 billion to date in mortgage costs.