Purchases of homes surged to the highest level since May last week, according to the Mortgage Bankers Association as home buying activity showed signs of rising, despite the expiration of the federal tax credit. The seasonally adjusted purchase index rose 9.3% from a week ago as buyers turned out in larger numbers to take advantage of near historically low mortgage rates.

However, the number of homeowners seeking to refinance their homes continues to sag. Refinances dropped 2.5% from the previous week. But the refinance share of mortgage activity remains as the major source of home loan activity, controlling 78.9% of all applications. 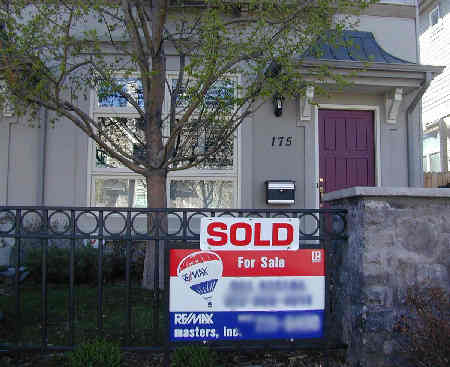 “One possible driver of last week’s big increase in FHA applications was a desire by borrowers to get applications in before new FHA requirements took effect October 4th, which included somewhat higher credit score and down payment requirements.”

The average contracted interest rate on a 30-year fixed-rate mortgage declined to 4.25% from 4.38%, according to the Mortgage Bankers survey, which compiles data from about 50% of market participants. The rate is the lowest recorded in the survey’s history with the previous low observed last week. The effective rate also decreased from a week ago.

The average contract rate on a 15-year fixed-rate mortgage also decreased to 3.73% from 3.77% the previous week on 80% loan-to-value mortgages, which is also the lowest on record.