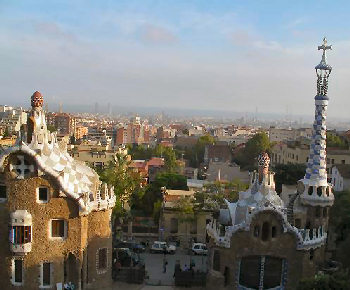 Few cities are able to maximize, however, long term financial benefits of hosting major events because impacts are difficult to project, and depend on community involvement and planning. Some cities do better than others in efforts to capitalize on major events. Atlanta, Georgia did extremely well capitalizing on the Olympic Games they held during the summer of 1996. The Olympic committee paid for many additions to the Atlanta commercial real estate landscape, including Turner Field, where the Atlanta Braves still make their home.

However, smaller Spokane, Washington experienced little residual financial benefit from hosting the World’s fair just a few years later when it did back in 1974. Spokane’s venture was unique in a couple of ways. It was the only U.S. city to hold a Bicentennial era World’s Fair and the smallest to host such an event. During the half a year it was open more than five million people attended the fair, which left the massive Riverfont Park for the community to enjoy. 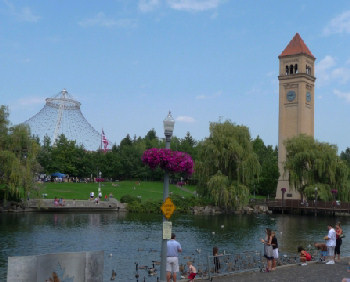 “A key variable is the capability of the actors and managers in securing the optimum impact through focused and careful alignment of the event and its amenities with the long-term development requirements of the city,” the ULI report concludes. “Hosting international events can act as a catalyst or stimulus to shape and develop an urban investment market for several business cycles once an event has been awarded to a city.”

“This means that almost all events will have an impact on urban land and property markets, infrastructure, planning and land use. In many cases these impacts will be direct and immediate, but in other cases they will be indirect and will take place over time as business cycles play and out and development cycles work through available sites to expand market geographies.”

The report points to multiple advantages gained by cities and countries hosting an international event: