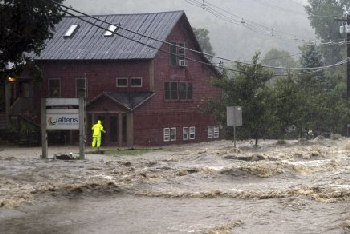 storm, which affected more than a dozen states along the eastern seaboard.

Irene may cost insurers as much as $4.5 billion in damages in the U.S., according to Risk Management Solutions, Inc. The storm caused an estimated $2 billion to $4.5 billion in insured losses throughout the nation and up to $1 billion in the Caribbean.

Equecat, a disaster forecasting firm, estimates that Hurricane Irene caused between $1.5 billion and $2.8 billion in uninsured losses in the U.S., most of which was from flooding due to residents not carrying flood insurance on their homes because they were not in a FEMA designated flood zone.

Still, homeowners facing disaster claims are trying to figure out how to pay high deductibles for their damages. City officials in New York have asked the state to pay for damages not covered by FEMA, but considering the state’s major budget deficit it’s unlikely that would occur. The federal government typically pays 75% of damages related to national disasters suffered by states and local governments, and the rest is split between cities and states. 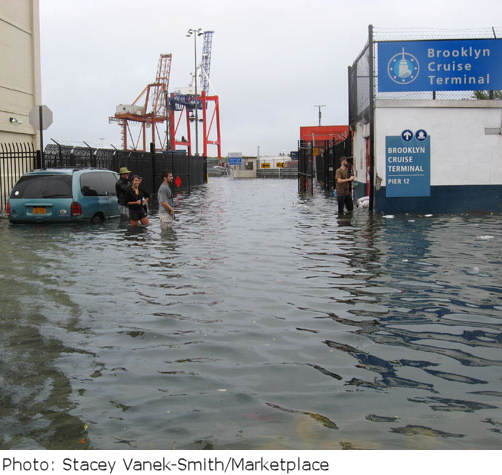 Severe flooding suffered in parts of New York, Vermont and New Jersey has left billions in clean-up costs for the region. New York Governor Andrew Cuomo said that the state doesn’t yet have an estimate of damage in the Binghamton area, which was devastated by flooding from Tropical Storm Lee.

“We’ll look to maximize the amount of federal assistance,” said Cuomo. “But there’s no doubt that this comes with a price tag like most things in life.”

Other local government leaders in New York are giving serious consideration to overriding a tax cap that is in effect limiting the amount of taxes homeowners and workers would pay for the clean-up in repairs and replacement costs.

New York property owners already pay some of the highest tax rates in the U.S. But damages to a variety of public buildings and other structures still need to be paid for by tax payers, including six bridges in Ulster County, three of which need to be replaced all together.