Mortgage applications dropped for the second week in a row even as interest rates fell, demonstrating economic turbulence persists in the 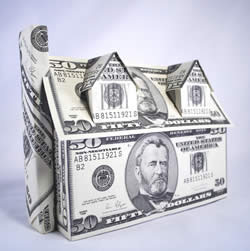 housing market and the greater  U.S. economy, according to the Mortgage Bankers Association. However, the drop in application activity was by only a slim margin.

The mortgage market composite index dropped 0.4% from a week ago on an adjusted basis. But the purchase index fell 4.4% for the week demonstrating a slowdown in home sales is probably developing in most areas of the nation, despite near record low mortgage interest rates.

The average on a 30-year fixed interest rate mortgage saw a drop to 4.54%, a decline from 4.58% a week earlier on fully executed home loans.

Refinance applications, however, showed the only increase in activity for the week, rising 1.3% as rates saw a drop for the seventh straight week. The rate on the 15-year fixed rate mortgage decreased to an average of 3.67% from 3.78%, according to the bankers’ survey that accounts for about half of all home loans closed in the U.S. weekly. 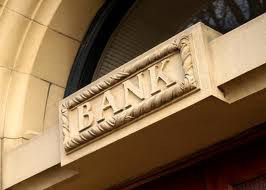 It was the lowest that the 15-year mortgage has reached since interest rates hit their all-time low last October when Treasury bond rates dipped below 3% on the bench-mark 10 year note. A hike in the unemployment figure to 9.1% nationally and other signs of a weaker  U.S. economy pushed rates on Treasuries lower.

The mortgage bankers’ refinance index is not seasonally adjusted but is adjusted for the Memorial Day Holiday. The four-week moving average for refinances rose 2.1% as the refinance share of all mortgage activity increased to 67.3% of applications, nearly a 2% rise from the previous week.