Mortgage interest rates budged slightly higher for the fourth week in a row, inching up just one basis point on a 30-year fixed rate loan 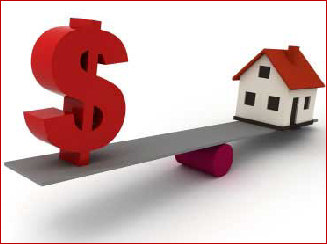 and by an identical amount on the seldom purchased 15-year fixed rate mortgage.

Interest rates were little changed after an encouraging jobs report. The U.S. economy added 216,000 workers in March and the unemployment rate fell for the fifth consecutive month to 8.8%, marking the lowest rate in two years, according to the Bureau of Labor Statistics. Employment levels are the key indicator for the troubled housing market, which has been experiencing sluggish sales in the majority of the country.

The budge in interest rates is good news for consumers after rates bottomed out in October, and haven’t been close to being as low since then. The likelihood of rates dropping to those levels again seems highly remote.

“Additionally, the private sector has gained 560,000 workers in the first quarter of this year, which represents the largest quarterly increase since the first quarter of 2006,” said Freddie Mac chief economist Frank Nothaft. Increased hiring by employers instills consumer confidence in the economy, and bodes well for the housing market as consumers feel more certain about their employment. 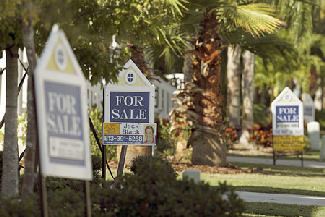 The marginal movement follows two weeks of back-to-back increases of 0.05 basis points over unrest in the Middle East and greater concerns about the national economy as consumers hold back from making larger purchases like homes, cars and high priced appliances.

Homeowners have also slowed the pace of applying for refinances as the pool of mortgage holders shopping for refinancing shrinks. The 1-year Treasury indexed adjustable rate mortgage averaged 3.22% this week down from last week when it was 3.26%.