Mortgage applications fell after interest rates moved higher for the week, according to the Mortgage Bankers Association. 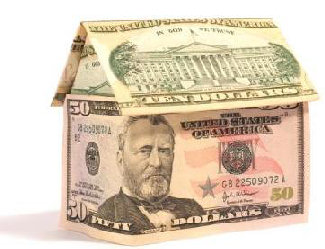 The climb in mortgage rates came with a drop in refinancing as homeowners looking to obtain new mortgages wait for lower rates.

At the same time, Fannie Mae has revised its mortgage origination forecast for 2011 upward after realizing a major boost in refinancing applications. Fannie Mae chief economist Doug Duncan increased his projection to $187 billion because of lower than expected mortgage rates from a projected $108 billion in the second quarter.

An erratic series of ups and downs in applications for mortgages has become a new standard for the industry, despite near record low rates. Weak consumer confidence, growing doubts about the direction of the U.S. economy and high unemployment trouble the housing market. 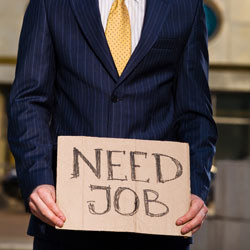 The fixed 30-year rate averaged 4.57% for the week ending June 17 on contracts that were finalized, up from 4.51% a week earlier, the bankers group said. The survey accounts for about half of all mortgage applications taken in the U.S.

Combined applications for new home purchases and refinances on a seasonally adjusted basis dropped 5.9% with refinancing taking a fall of 7.2% for the week alone.

The National Association of Realtors reported lower home sales during the month of May, falling more than 15% on an annual basis. The decline in home re-sales, however, is expected to see an improvement during the summer months aided by lower interest rates as more families turn out to pick out a home with kids getting out of school to make a move during what is typically the strongest part of the year for home sales.