In a move that has been awaited more than a year, the Housing and Urban Development Department launched the Emergency Homeowners Loan 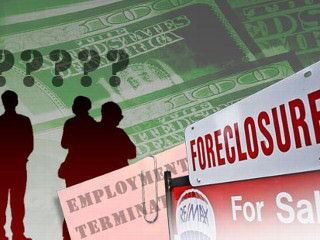 Program to help unemployed homeowners at risk of foreclosure in 27 states.

The program is slated to help only a small number of troubled homeowners during its life-span. The White House estimates that 30,000 distressed homeowners will be helped through the plan. Homeowners at risk of foreclosure will have to qualify under government guidelines to receive aid.

The $1 billion program will be funded by proceeds from the Dodd-Frank financial reform act approved by Congress. The program will assist homeowners who have experienced a reduction in income due to job losses, underemployment or a medical condition.

The home loan program is part of the Hardest Hit Fund, which is providing $7.6 billion in aid to distressed homeowners in 18 states and the District of Columbia that were hardest hit by the housing crisis.

Under the plan, homeowners can qualify for an interest free loan which pays a portion of their monthly mortgage for up to two years, or up to $50,000, whichever comes first. 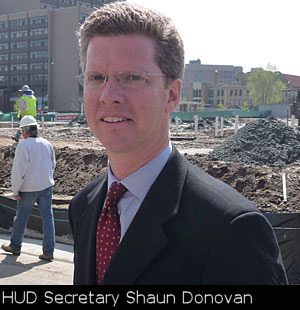 “Through the Emergency Homeowners’ Loan Program the Obama Administration is continuing our strong commitment to help keep families in their homes during tough economic times,” said HUD Secretary Shaun Donovan.

The rescue plan will only pay a portion of a homeowner’s monthly mortgage, including mortgage payments or past due charges, principal, interest, taxes, insurance and attorney fees. The deadline to apply is July 22, 2011.

Five additional states operating similar programs are administering aid directly: Connecticut, Delaware, Idaho, Maryland, and Pennsylvania. With the new program, mortgage assistance is being offered through federal funds to unemployed and underemployed homeowners in every state.