Mortgage rates surge higher for the fourth consecutive week as Treasuries sold off at the highest level in six months, igniting tempers among many home buyers and homeowners who were waiting to lock-in rates, according to Freddie Mac. Mortgage rates have been particularly volatile as a result of the bond market. 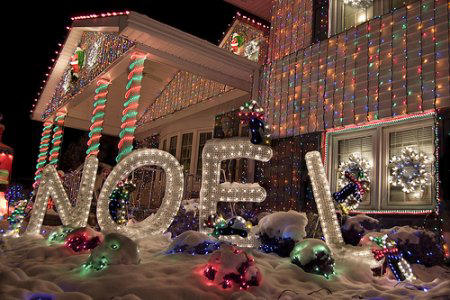 Rates on a conventional 30-year fixed rate mortgage rose to an average of 4.61% with 0.7 point up from 4.46% a week ago. The surge drew instantaneous criticism of lenders as home buyers waiting to take advantage of lower rates saw rates surge costing them higher mortgage payments. Loan rates have been on a constant rise in the last month after hitting their record all-time low in late October of 4.17% on a 30-year mortgage.

Treasury bonds sold off earlier this week, sending yields on a 10-year note to 3.27%. Rates took a volatile jump as a result in many banks and mortgage companies to above 5%, but are settling down much further today. Mortgage buyers can still obtain a home loan for around 4.50% through online lenders available on Housing Predictor, where the best mortgage rates are published daily.

“With Fed observers expecting the central bank to keep the federal funds rate at its current target range of 0 percent to 0.25 percent for most of 2011, relatively low mortgage rates will be a feature of the 2011 mortgage market,” said Freddie Mac chief economist Frank Nothaft. “While some rise in fixed-rates is expected, 30-year fixed rate loans are likely to remain below 5% throughout the year, and initial rates on 5/1 hybrid ARMs will likely remain below 4% in 2011.”