After four straight weeks of falling loan applications to refinance home mortgages the wave of refinancing has apparently come to an end, according to the Mortgage Bankers Association. It’s the lowest the index has been since last June, demonstrating that most homeowners who wanted to refinance their homes or could qualify to do so have already completed refinances.

However, home purchase mortgage applications increased slightly during the week, rising 1.8% from the previous week, representing the third weekly increase in purchase applications since early May. The four week moving average declined 8%, while the share of refinancing composed 75.2% of all mortgage applications, according to the bankers’ survey, which accounts for about half of all U.S. mortgage lending. 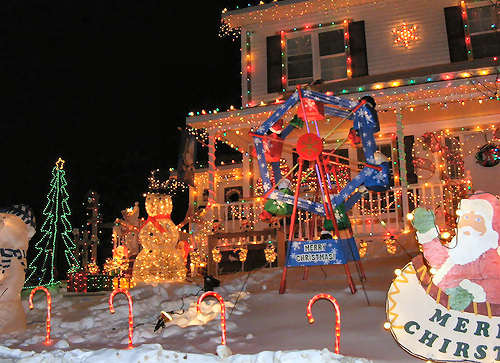 The average mortgage rate on a loan contracted to close moved higher to 4.66% with 0.95 points on an 80% loan-to-value mortgage. It was also the fourth increase for four consecutive weeks and is at the highest level for the 30-year fixed rate mortgage since last July. The rate shows a clear increase in interest rates on home mortgages since they bottomed out in October.

Mortgage rates are set separately by lenders after they determine the amount of mortgages they are able to offer in a given period, and often change from day to day as rates move higher. The Federal Reserve has kept its primary lending rate at historic lows of 0.25% for months in efforts to stabilize the nation’s economy and stimulate mortgage lending. The Fed has also been buying up billions of dollars worth of mortgage securities to keep rates low.

The average contract rate on a fixed 15-year mortgage increased to 3.98% from 3.91% during the week with 0.97 points. It was the second week in a row that rates on the little used mortgage rose and hit the highest level since last September. Industry analysts are in agreement that mortgage rates are likely to slowly rise through the end of the year as lenders take extended holiday vacations.