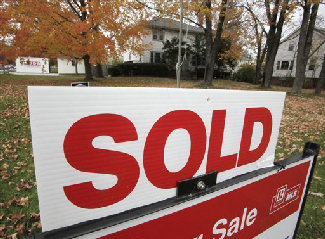 for the first time in a generation, according to a new survey conducted by Fannie Mae. The percentage also fell to just 64% from a year ago as foreclosures by banks and mortgage servicing companies gain momentum.

The survey was conducted in the final quarter of 2010 as part of Fannie Mae’s latest national housing survey to gauge the pulse of Americans’ attitudes on the housing market, and the economy at large. A larger 70% said they believed purchasing a home was a safe investment a year earlier. Three-quarters surveyed (74%) said they believe it will be more difficult to get a mortgage, a rise of just over two-thirds at the start of 2010.

The survey also showed that one out of three delinquent mortgage borrowers are considering the possibility of defaulting on their mortgage, demonstrating an improvement from a higher 39% earlier in the year.

Despite a series of surveys showing the exact opposite, Fannie Mae research also indicated that more than three out of four adults believe housing prices will hold steady or increase over the next 12 months in most areas of the U.S. Record high foreclosures are being made by banks and mortgage companies nearly every month, but 78% in the Fannie Mae survey said they believed there would be an improvement in home prices over 73% in January 2010.

Younger Americans, Hispanics and African-Americans are more positive about owning a home than most others in the general U.S. population. 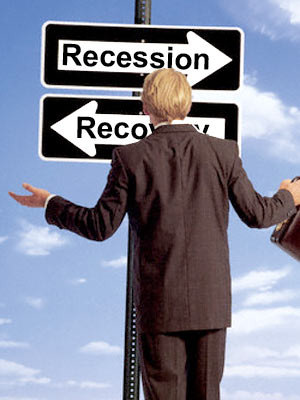 Some 59% of Generation Y (ages 18-34) believe buying a home has a lot of potential as an investment, despite this age group sustaining the steepest drop in homeownership during the housing crisis.

More than one-third of Hispanics (34%) and African Americans (35%) say they will buy a home in the next three years, compared to only one in four (23%) of all other Americans.

“More Americans believe that housing prices will remain stable over the next year,” said Doug Duncan, Chief Economist of Fannie Mae. “We also are seeing encouraging signs in the positive attitudes toward homeownership among younger Americans, despite the severe impact of the housing crisis on Generation Y.

“But most respondents to our survey continue to lack confidence in the strength of the economic recovery, and they are less optimistic about their ability to buy a home in the years ahead. This sense of uncertainty is weighing on the housing recovery today and reshaping expectations for housing for the future.”