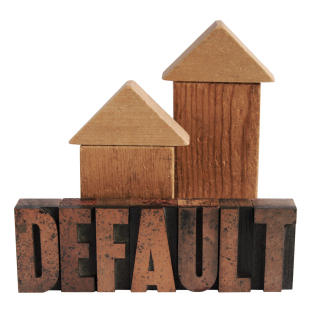 foreclosures surged higher for the month, according to RealtyTrac.

Foreclosure auctions and formal lender repossessions were filed against 228,098 homes during the month. The figure represented a 7% surge in lender takeovers for August, with one in every 570 U.S. households receiving a foreclosure notice of some form during the month.

Default notices, the first step in the foreclosure process, rose more than 40% on a month-over-month basis in many states, including hard hit California (55%), New Jersey (42%) and Indiana.

“The big increase in new foreclosure actions may be a signal that lenders are starting to push through some of the foreclosures delayed by robo-signing and other documentation problems,” said RealtyTrac CEO James Saccacio. Foreclosures were put on hold by five of the nation’s largest lenders for months as banks and mortgage servicing companies tried to straighten out their paperwork. 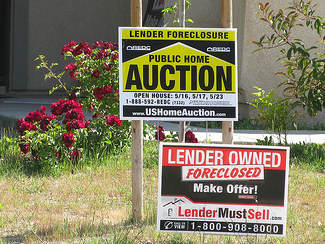 Five states accounted for more than half of foreclosure activity during the month as California led the nation with 59,383 properties being posted with foreclosure filings.

Florida saw the second highest state total with 23,569 foreclosure filings in August, a slim 5% increase from July. Michigan, Illinois and Georgia rounded out the top five.

However, final foreclosure auctions were scheduled on 84,405 residences in August, a one percent drop from July and a 43% decline from a year ago. Auctions hit a 37-month low in August and were nearly half (47%) off the monthly peak achieved in March 2010.