Indicating that long periods of high underemployment and joblessness are hurting the economy, 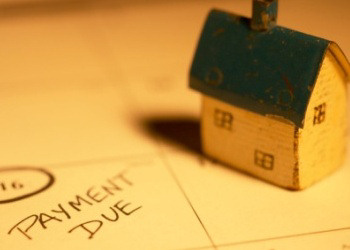 U.S. unemployment and underemployment hasn’t been as high as it is for as long a time frame since the 1930’s, the major contributor to late mortgage payments. All but 10 states and Washington, D.C. experienced increases in mortgage delinquencies of more than 60 days. North Dakota had the fewest late payers. 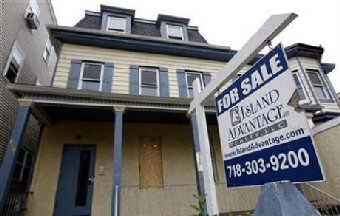 Nearly two out of 3 metropolitan areas saw increases during the third quarter, demonstrating a jump from just 21% the prior quarter. Trans Union forecasts mortgage borrower delinquency rates to move lower during the year.

But Housing Predictor, which was the first real estate research firm to forecast the crisis, forecasts that foreclosures will rise during 2012 and bank assisted short sales will increase. Trans Union says delinquencies may rise a quarter or two as some mortgage holders are unable to, or decide not to repay mortgages.

Trans Union’s forecast is based on a series of economic assumptions, including consumer confidence, unemployment rates and real estate values. The forecast would change over the direction of delinquencies lowering if there are unanticipated shocks to the economy affecting recovery in the housing market or if home prices fall more than Trans Union analysts expect.