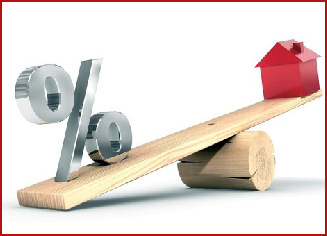 30-year loan fell a slim one-hundredth of one-percent to an average rate of 4.60%, according to Freddie Mac. The rate on the 15-year mortgage also saw a drop.

Slower economic activity, anemic growth, sluggish home sales and high unemployment trouble the U.S. economy. Stocks on Wall Street still maintain their gains from two years ago, but the New York Stock Exchange has taken on an erratic pattern of ups and downs demonstrating fear in financial markets similar to the housing market.

Weak consumer confidence, near record high foreclosures and 1.7 million homeowners in serious default on their mortgages hamper the housing market from making a recovery in most of the U.S. Home prices have been declining in most regions of the country for at least four years, but at least one economist thinks they may be near the bottom. 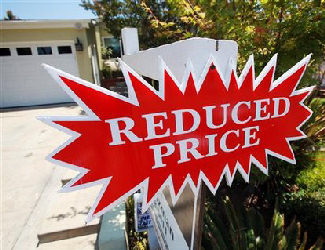 “U.S. house price indexes may be nearing a bottom soon,” said Freddie Mac chief economist Frank Nothaft. “On a national basis prices fell 0.3% between February and March, which was the smallest decline since November 2009, according to the Federal Housing Finance Agency,” said Nothaft.

However, private economists, who do not depend on their living from the U.S. government or groups associated with the real estate industry, contend that most government statistics presented on the housing market are either too old or too biased to be of any assistance to gauge real estate market conditions.

The index of leading economic indicators also had a drop of 0.3% in April, representing the first monthly decline since last June when the home buyer tax credit was in effect, demonstrating more headwinds for the housing market.