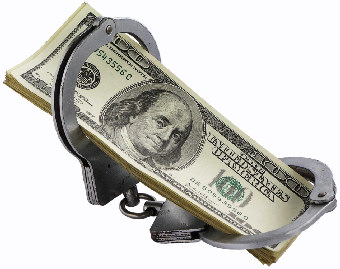 scheme that lasted nearly a year, and took advantage of dozens of senior citizens, taking in more than $2.5-million.

Louis Gendason, 42, was sentenced to 70 months in federal prison and ordered to re-pay over $2-million in restitution. The Delray Beach, Florida mortgage officer was the criminal mastermind of an elaborately complicated reverse mortgage scheme, according to federal prosecutors. The scheme was designed to lure financially distressed senior citizens who own their homes into applying for reverse mortgages.

Gendason then obtained fraudulently inflated appraisals on the homes, and took out additional loans on the properties to steal their equity, federal authorities said. The loan officer developed relationships with at least three conspirators to carry out the scheme.

As part of the nationwide scheme, title agent Kimberly Mackey, 47, of Pittsburgh fraudulently closed the loans and did not pay off the borrowers existing mortgages. Mackey prepared false closing documents stating that the mortgages had been paid-off, according to federal prosecutors. Mackey was sentenced to serve five years in federal prison for her part in the scheme. 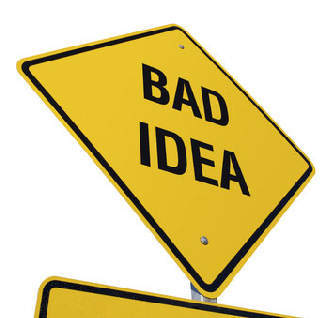 After closing the reverse mortgages the four took the proceeds from the transactions and spent the money on lavish personal property, including boats, expensive cars and on gambling trips to Las Vegas and other resorts, where they were scene on video-tape gambling by federal authorities.

“The stiff sentence the court imposed on the leader of this reverse mortgage fraud scheme sounds a cautionary note to those who prey upon elderly, distressed homeowners,” said Tony West, Assistant Attorney General for the Civil Division of the Department of Justice. “We will not waver in our commitment to investigate, prosecute, and hold accountable those who try to victimize our nation’s most vulnerable consumers.”

Reverse mortgages have become increasingly popular with elderly citizens in the U.S. who have paid off their homes and lack the cash needed to pay living expenses.