Despite a tight lending market, mortgage rates hit an all time record low reaching an average of 3.87% on the 30-year fixed rate loan, 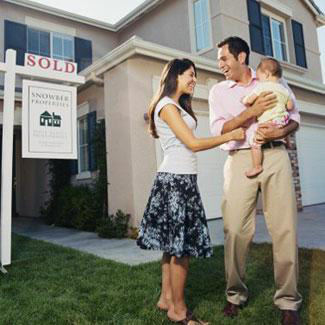 according to Freddie Mac. The rate broke the record average of just 3.88% struck two weeks ago.

Rates fell as a result of sluggish consumer demand for home mortgages and a drop in U.S. Gross Domestic Production, which came in below what economists surveyed thought GDP would do in the final quarter of 2011. Consumer spending in December, which is usually the biggest month of the year for retail sales due to the holidays, was flat. GDP came in at 2.8%, below the market consensus forecast of 3.0%.

High unemployment, which averages 8.5% in the U.S. but is much higher in the hardest hit regions of the country is delaying an economic recovery in the majority of the nation. Home buyers, however, especially first time buyers are reaping the benefits of prices that haven’t been this affordable since 1971, according to HUD.

The decline in consumers spending, however, demonstrates an economy that lacks confidence for brighter economic conditions ahead  as workers are 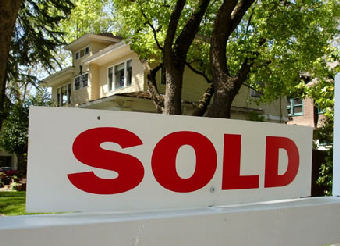 laid-off from their jobs. Those same unemployed workers are contributing to the foreclosure crisis, which is projected to reach new record highs in 2012.