Mortgage rates rose modestly this week on a 30-year fixed rate loan to 4.23% from 4.21% last week, according to Freddie Mac. The average rate on a 15-year fixed rate loan also climbed by a similar margin. Rates had fallen to the lowest they had been since 1951 earlier this month.

The average rate on a 15-year mortgage rose to 3.66%, but still remains one of the lowest on record for the little sought after mortgage product. Rates on adjustable mortgages also remained exceedingly low, according to the giant mortgage lender. Adjustable loans averaged 3.41% this week, a decline from 3.45% last week. A year ago, the 5-year ARM averaged 4.42%. 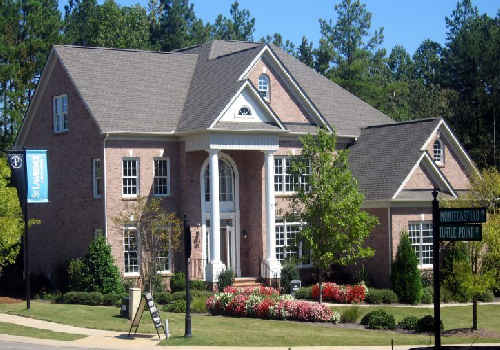 Loan rates have been falling with few exceptions since spring time as banks and mortgage lenders try to attract buyers and those seeking refinances back to the market. The Fed kept its primary lending rate at .25% for months, and analysts expect the rate to remain low as the nation’s leading bank tries to re-stimulate the troubled U.S. economy.

“Historically low rates are supporting home sales and reducing the excess stock of homes available for sale. Existing home sales, including condominiums and co-ops, rose for the second consecutive month in September, “ said Frank Nothaft, Freddie Mac chief economist. “Similarly, sales of new homes had back-to-back increases and were 7.7% above July. The inventory of new homes for sale has either stayed the same or declined every month of this year.”

The Federal Reserve is expected to purchase additional mortgage-backed securities from the nation’s largest lenders, Fannie Mae and Freddie Mac in efforts to keep rates low, increase mortgage lending and re-stabilize the economy. Low rates coupled with lower home prices have helped to drive up home sales, a third of which are foreclosures and short sales, according to latest data. Refinances, however, compose 82.3% of mortgage market activity.