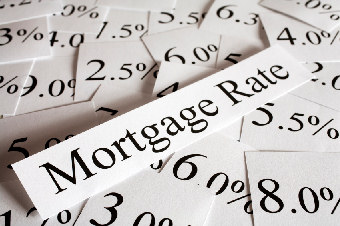 adjusted purchases rose 1.8% from a week ago, according to the Mortgage Bankers Association.

The refinance index, however, showed a slight two-tenths of a percent decline for the week. The four week moving average on the seasonally adjusted index is 2.5% lower led by a slowdown in refinancing. The Obama administration is expected to come out with details on its plan to refinance a larger share of home mortgages that are underwater by the middle of November.

Still, more than three out of four mortgage applications or 77.1% made during the week were for refinancing, which includes conventional and government backed mortgages. 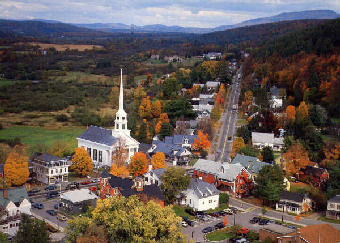 The average contract mortgage rate on 15-year fixed-rate mortgages increased to 3.63%, a small increase from 3.62% a week earlier. The average rate for 5/1 ARMs dropped two basis points for the week to 3.09%.